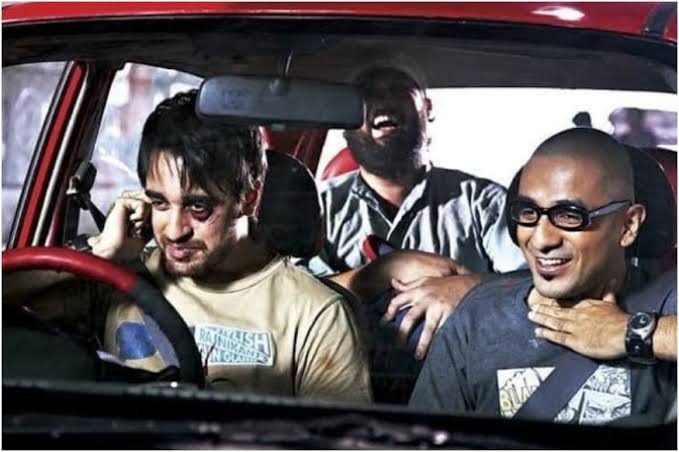 Mumbai, Actor and stand-up comic Vir Das tweeted a still from his 2011 film “Delhi Belly” on Thursday, as the film completed 10 years of release.

“It was like my fifth audition for this crazy movie over two years. The first time the three of us read together. It just felt right. Eventually we joined a set with a special feeling, that we were making madness that we may never get to again. #10yearsOfDelhiBelly,” Vir wrote as caption.

The film tells the tale of three strugglers, Tashi, Nitin and Arup, who are also roommates, and who unknowingly become the target of a powerful gangster when they misplace his expensive diamonds.

In May, Vir Das raised about Rs 7 lakh for charity, apart from entertaining 200 doctors and nurses.