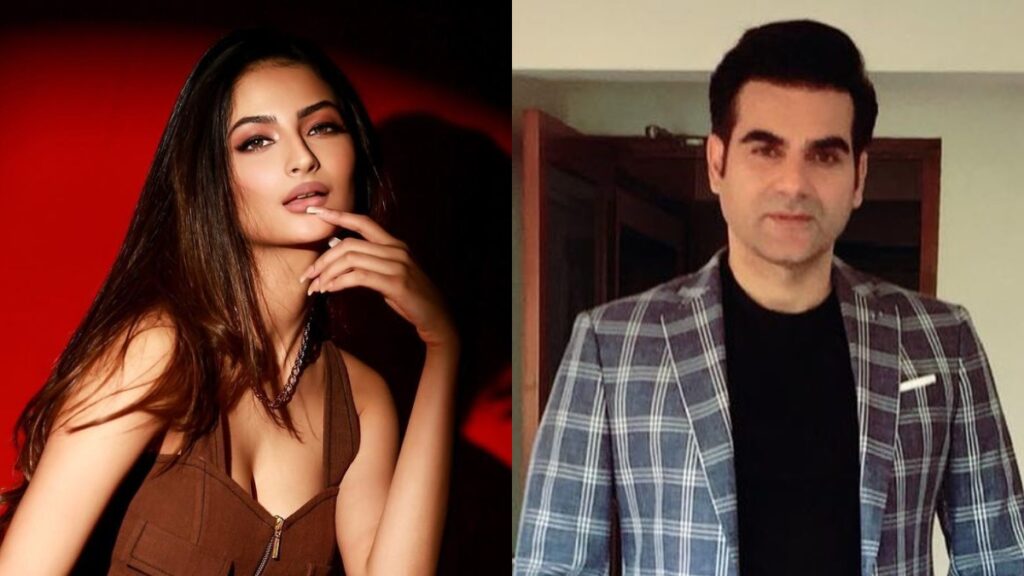 Mumbai : The debut film of Palak Tiwari, daughter of celebrated TV actress Shweta Tiwari – ‘Rosie: The Saffron Chapter’ – will be released in October, confirms the producer of the film Prerna V. Arora.

Speaking about the release of the film, producer Prerna said, “We are happy to announce that ‘Rosie’ will be releasing this October. The film is based on a real-life incident that happened in Noida and our main focus in this film is about ‘Akal Mrityu’ and the effects they have on the family and friends. The teasers released already gave the audience a peek into the story and the response to them was mindblowing. We can’t wait to see how the audience reacts to the film.”

The film is a spooky horror love story shot in various locations in India, including Pune, Lucknow and other cities.