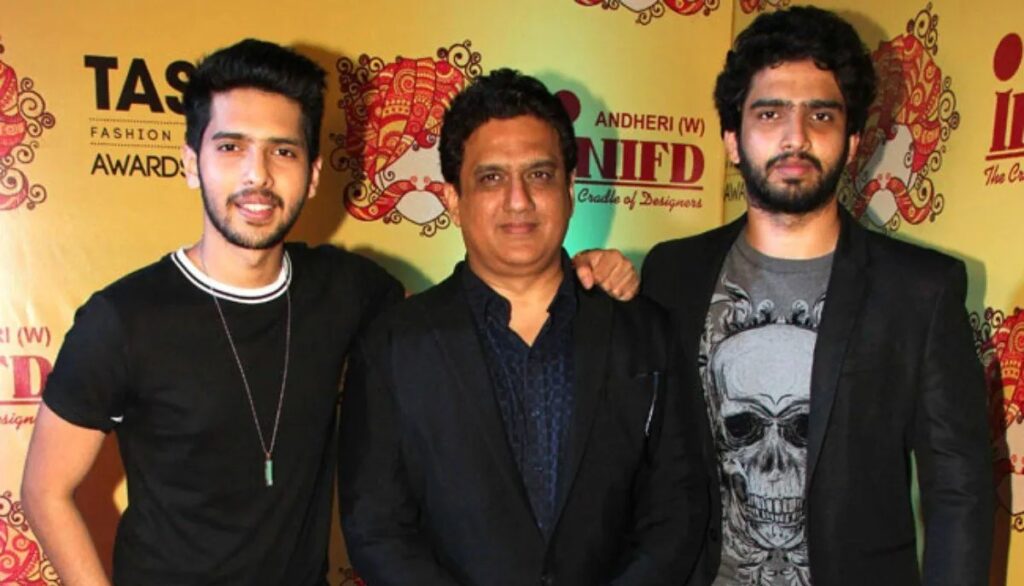 Amaal Mallik who has been a household name with his heart-touching music and equally impressive voice. The actor is all set to bring us another soulful melody titled ‘Chalo Theek Hai’.

Interestingly, Amaal is also acting in the song alongside newbie Manpreet Kaur Kaile.

Ahead of release, an exclusive preview of the song was held at a studio in Mumbai in the presence of Amaal Mallik, Manpreet Kaur Kaile, Dabboo Mallik and makers of the music video.

The romantic song ‘Chalo Theek Hai’ has been shot in the beautiful locations of Kashmir and it is about to release on 4th of July. Incidentally 4th also happens to be Manpreet Kaur’s father’s birthday and it is also celebrated as America’s Independence Day which is from where Manpreet came to pursue her acting dreams in Bollywood.

On the occasion Manpreet Kaur Kaile said, “I am happy to leave behind my dream of becoming a Astronaut and replacing it with being an actor. I was doing a degree course in Aeronautical Engineering From Embry Riddle Aeronautical University in America and it is there I realised my deep desire to act in Bollywood movies. I am happy that I took the right decision to shift to Mumbai and enter Bollywood.”

While talking to the media persons present during the preview of music video ‘Chalo Theek Hai’ Manpreet Kaur Kaile said that she and her co-star Amaal Mallik both had super fun while shooting the music video in the beautiful locales of Kashmir. She further said, “After watching our music video, the viewers can feel our chemistry in the song which was shot in just two days.”

Amaal Mallik was not only happy to have sung and have composed the song, but he was too excited to be part of the song as an actor too. Talking about the decision of acting in the song Amaal Mallik said that, “Like singing and composing songs, now I have started enjoying acting too. After acting in 3-4 music videos, I have become comfortable now and I am less camera cautious now. I thoroughly enjoyed while shooting this song. During the shoot I totally relied on the director of the music video Krish which is his first song as a director. I must say that my co-star Manpreet Kaur Kaile has also done a fabulous job in the song. She acted like a seasoned artist and we had lot of fun together while shooting the amazing song.”

Famous casting director Mukesh Chhabra also came in to wish the team. Mukesh Chhabra heaped praise on Amaal not only for the song, but for his acting too.

During the preview of the music video Amaal Mallik’s father Dabboo Mallik also made his presence felt. He said, “Today I am a proud father as Amaal has not only done a good job as a singer and composer but as an actor too.”

Not only this, but he also acknowledged the hard work that went behind making this song.