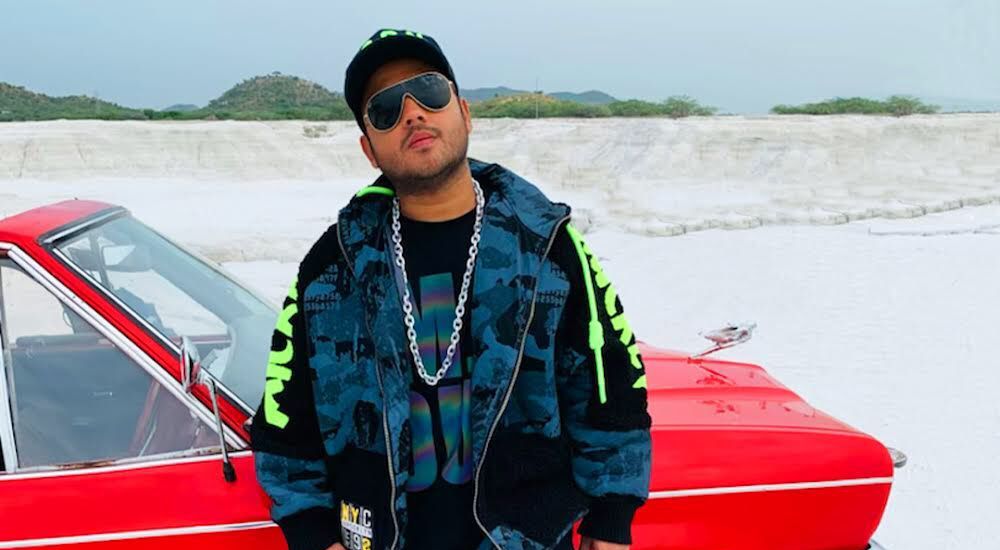 Mumbai : Composer Mohsin Shaikh has rap a dance number Current. Besides crooning, Mohsin has also written the song along with Payal Dev, who is the composer of Current.

Current is a dance track and stars Bhojpuri megastar Pawan Singh, Raai Laxmi, Payal Dev and Mohsin Shaikh himself. It has been choreographed and directed by Mudassar Khan. Music labels are Apni Dhun and Warner Music India. Pawan and Payal have also sung the song alongside Mohsin.

Interestingly, with Current, the trio Pawan Singh, Payal Dev and Mohsin Shaikh have come back after their superhit collaboration in the song Kamariya Hila Rahi Hai that released last year and was a huge success.

Mohsin shares, “We really enjoyed making this song. Mr. Aditya Dev, owner of the music label loved my rap so much that he insisted me to come in video and cast me in the music video too. It was fun making this song and shooting this in the marble yard in Ajmer and Jaipur was an experience. We have shot this song in 2 consecutive days with 50 dancers.”

Mohsin also composed the only original song from Coolie No. 1 remake, Teri Bhabhi Khadi Hai featuring Varun Dhawan and the beautiful Sara Ali Khan. The entire album of Suraj Par Mangal Bhari is also to his credit. The music did really well on the chartbuster. The film starred talented Manoj Bajpayee, Fatema Sana Sheikh and the ever charming Diljit Dosanjh.

Mohsin’s recent romantic anthem Kabhii Tumhhe from Shershaah has received a lot of applause from all over. Featured on Sidharth Malhotra and Kiara Advani, the song became the nation’s favourite and still is a rage on social media. The male version is crooned by talented Darshan Raval and Palak Muchhal sang the female version which isn’t a part of the film. Infact, Kabhii Tumhhe is the only song in the film that has been shot by director Karan Johar himself.