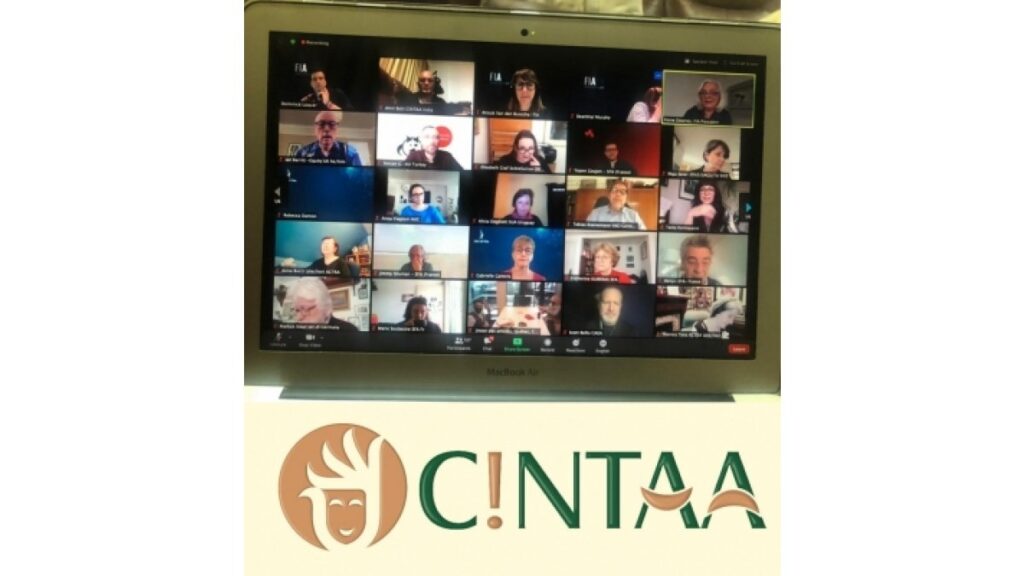 Mumbai,  Cine And TV Artistes’ Association (CINTAA) has been voted by 63 countries to join the International Federation of Actors (FIA) executive committee.

FIA is a global federation of performers’ trade unions, guilds and professional associations. Founded in 1952, it represents several hundreds of thousands of performers with around 90 member organisations across more than 60 countries around the world.

“There is a huge diaspora of the second generation — Asian, Indian, Pakistani and Bangladeshi — actors working in the United States of America, in East Africa, in South Africa, in Fiji, in the Caribbean islands, in the UK, in Australia, in New Zealand — in fact, in so many other countries, apart from Japan, which primarily has more of animated content, since we have so much content not only in Hindi but other regional languages as well, with original as well as dubbed and subtitled content. And now it’s being streamed across all the streaming platforms. So, the need for India to be part of the executive was expressed by the FIA presidium, and we were almost unanimously elected,” said Amit Behl, senior joint secretary & chairperson, Outreach Committee, CINTAA.