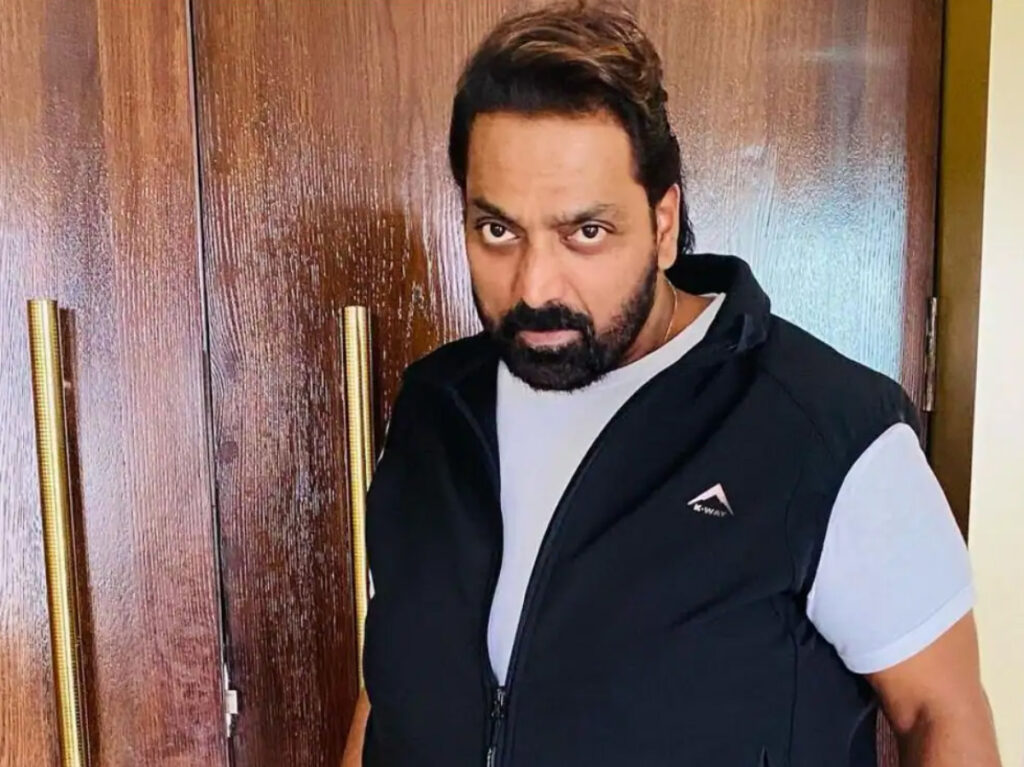 Mumbai: Bollywood choreographer Ganesh Acharya was in legal soup after one of his co-dancers accused him of sexual harassment, stalking and voyeurism . The complainant has alleged that Ganesh, along with two others, had assaulted her during a function of the Indian Film and Television Choreographers Association (FTCA) in Andheri on January 26, 2020.

Mumbai Police had filed a chargesheet against Ganesh Acharya in a Mumbai magistrate court.

On Thursday, the Mumbai Court granted bail to Bollywood choreographer Ganesh Acharya in the case. He has never been arrested, however, he was granted bail after he appeared before the magistrate’s court on June 23.

Ganesh Acharya is one of the renowned choreographers not only in Bollywood but in South Film industry as well. He has also acted in a few films. He recently appeared in the film Dehati Disco which tanked at the box office.