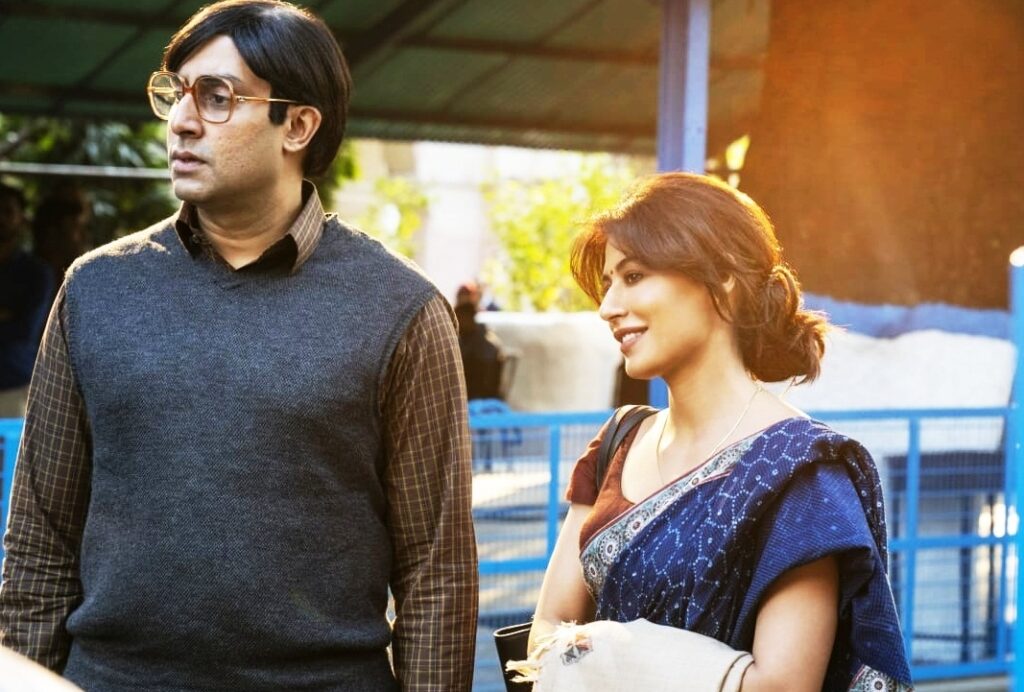 As the look of her character in the film holds a resemblance to her debut film ‘Hazaaron Khwaishein Aisi’, in the actress shares more.

The film ‘Bob Biswas’, directed by Diya Annapurna Ghosh, featuring Abhishek Bachchan in the title role, is a spin-off to the film ‘Kahaani’ released in 2012.

“Well, it is a very interesting character. She is happy with the fact that after long waiting, her husband Bob has come out of a coma and he has recovered. But there are other struggles that start because even though he is physically recovered, he lost his memory. So the man has come back but the husband hasn’t…he feels so awkward to sleep next to her or share the bedroom because, for Bob, Mary is a stranger.

“She constantly has to remind him about the family they have created together. The intimacy is missing. On the other hand, she also has to run the kitchen and take care of her family, two children, financially and emotionally. My character in the film, therefore, is of a strong woman, without being very overdramatic.”

While the fans have seen a huge transformation of Abhishek for his character Bob in the film, the glimpse of Chitrangada reminds one of the look of her debut film ‘Hazaaron Khwaishein Aisi’.

The actress said, “I cannot deny the fact that my look in the film has a similarity to that of Geeta from my debut film. I think in this film also I am wearing a cotton sari, my simple hairdo with a bun, bindi…so yes, there is a resemblance.”