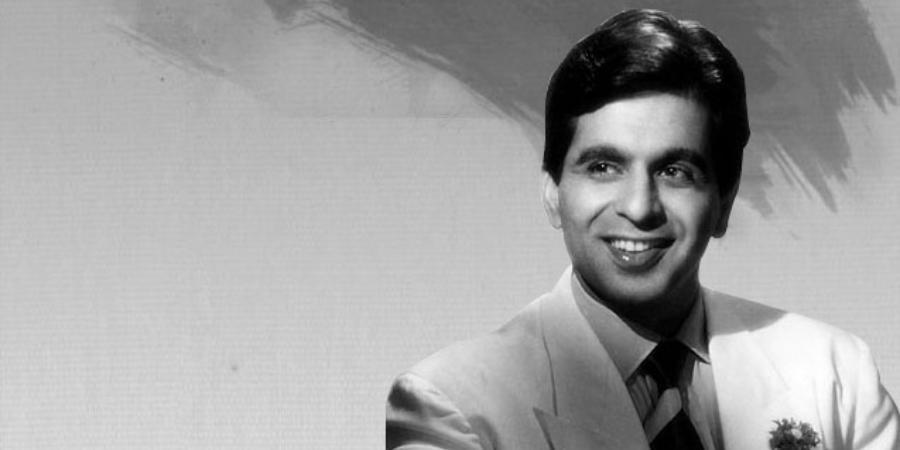 “With a heavy heart and profound grief, I announce the passing away of our beloved Dilip Saab a few minutes ago. We are from God and to Him we return,” said the thespian’s longtime aide Faisal Farooqui in a tweet.

Dilip Kumar had been admitted to the P.D. Hinduja Hospital on June 30 for a variety of age-related health issues. His wife Saira Banu Khan had earlier tweeted about his improving medical condition. But that was a shortlived glimmer of hope.

He leaves behind a legacy of films that spanned six decades, and gave Hindi cinema some of its most enduring classics.

Dilip Kumar’s funeral will take place later in the day, it was announced via his official Twitter account. “Burial today at 5:00 PM. Juhu Qabrastan at Santacruz Mumbai,” the tweet read.