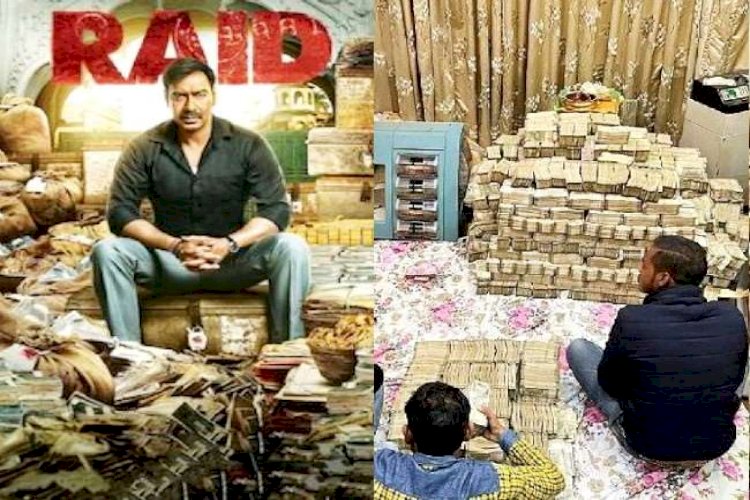 Varanasi : Noted filmmaker Kumar Mangat Pathak has announced that he will make a film, titled ‘Raid-2’ on the recent Income Tax (I-T) raids in Kanpur and Kannauj on perfumer Piyush Jain.

Pathak made the announcement during a panel discussion at the three-day ‘Kashi Film Festival’ in Varanasi on Tuesday evening.

Pathak, who had earlier produced the Ajay Devgn starrer ‘Raid’, said that this film only showed that money can come out of walls too, whereas in the recent I-T raids in Kanpur and Kannauj, the money actually started coming out of the walls.

He said that the scene of money coming out of the walls will also be shown in his film ‘Raid 2’.

Meanwhile, during the panel discussion, actor Anupam Kher praised the Uttar Pradesh government for the development of the film city in the state.

He said that with the initiative of the state government, artists living in different cities of the state would also get a platform to showcase their talent.

He further added that artists across the world will also get a chance to showcase their acting skills along with mastery of music and dance.

Thousands of people joining the film industry will get employment opportunities.