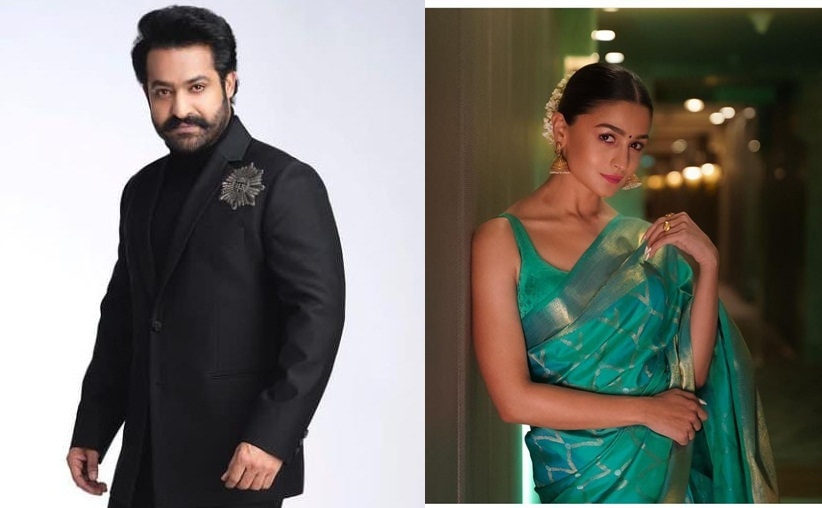 Nora Fatehi and Guru Randhawa will also be appearing on the show as special guests. They are coming to promote their new song ‘Dance Meri Rani’. The music video features Nora lying on the beach as a mermaid and turning into a woman after being touched by singer Guru Randhawa.

Meanwhile, the ‘Ticket To Finale’ task was cancelled and it will continue Wednesday. During the ‘Dragon Fire’ there is a dragon placed in the garden, when the buzzer plays then an egg is sent through a belt. The nominated contestants tried to get the egg and protect it. Rakhi was the referee. Umar Riaz told Shamita Shetty that he wants Abhijit Bichukale and Devoleena Bhattacharjee to be eliminated first.

Umar Riaz also shared with Nishant Bhat that he will support Karan and Rashami till the end.

The house is also being decorated for Christmas celebrations. So, in the coming episodes the audience will see different fun moments in the show.