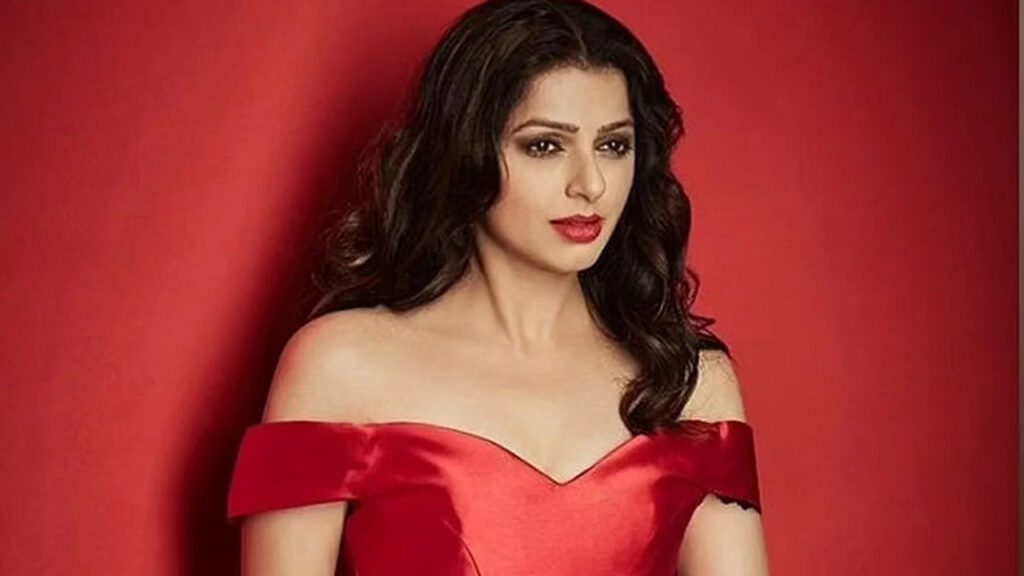 Actress Bhumika Chawla needs no introduction. After working in films like Tere Naam, Run, Dil Ne Jise Apna Kahaa, Family, Silsilay, Gandhi My Father, she has also cemented her position in the South film industry. Now the beautiful actress is back with a Hindi film this week with noted producer-director Neeraj Pandey – Operation Romeo.

Bhumika is famed for her understated performance, and this film is no exception. Her scene begins at a department store cash register, where she works. It’s nice to see Bhumika Chawla on screen again after such a long period.

Especially in the pre-climax moment, where Bhumika and Sidhant have a few engaging scenes that they have nicely sealed. There are other scenes between Sharad Kelkar and Bhumika in which the latter uses a variety of facial expressions to bring the action to life.
Happy Birthday to Bhiku Mhatre of Bollywood.

In Telugu, Bhumika has two forthcoming films. The title of one is Butterfly, and the title of the other has yet to be determined. Then there’s a Tamil picture set to hit theatres in June.