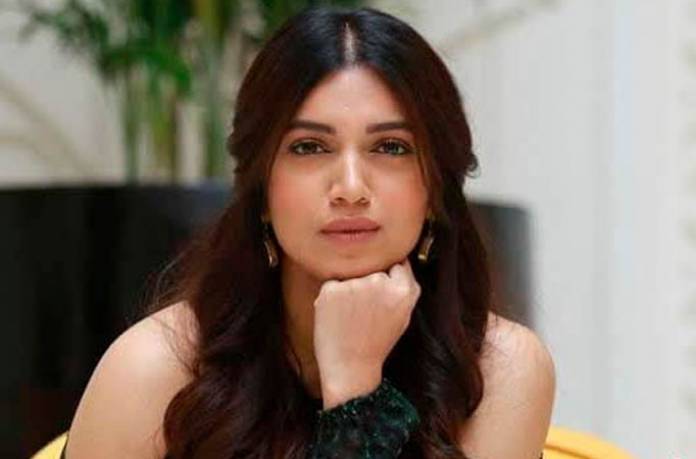 The actress has kick-started shoot for the same in Jodhpur, Rajasthan. The film will be shot on an elaborate schedule in Alwar, Rajasthan. Bhumi had shared a picture from the first day of the shoot on Instagram. Set in the heartland of India, the film addresses the subject of rumour-mongering and misinformation.

Speaking about the film, Bhumi had earlier said, “When you are working with such a proficient actor, it makes you want to double your effort. Sudhir sir has always been on my bucket list. It is even more special because I am collaborating with (producers) Anubhav Sinha and Bhushan Kumar again after Bheed.”