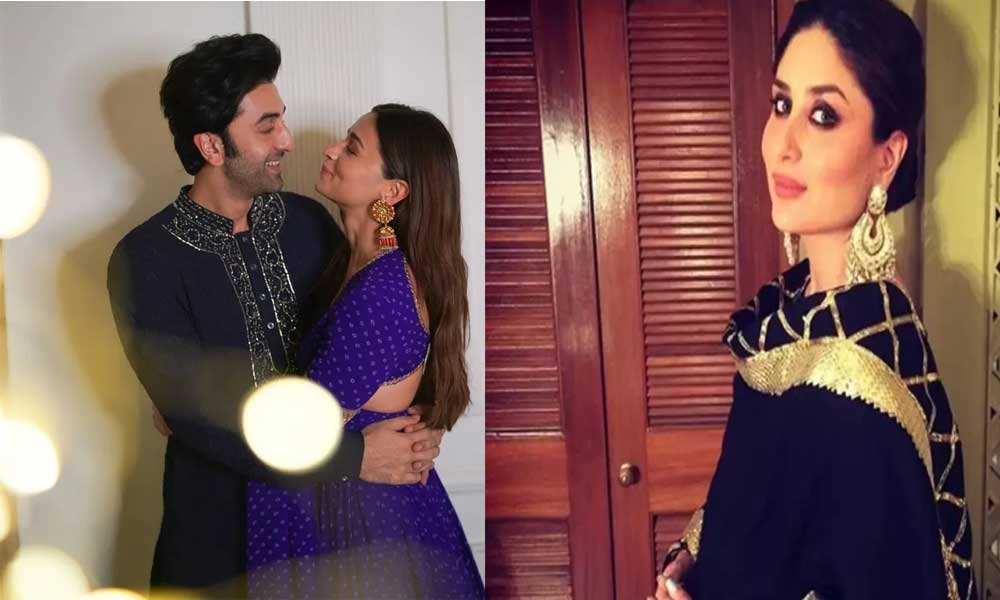 Alia Bhatt and Ranbir Kapoor are one of the most adorable couples of the industry. All eyes are on them because this is the year of new beginnings for these two. They first married after nearly 5 years of dating, and now they are all set to become parents. Alia surprised everyone when she announced her pregnancy, and fans have been eagerly awaiting the arrival of Junior Kapoor ever since. Kareena Kapoor Khan, who is close to both Alia and Ranbir, has spoken out about the advice she wishes to give them.

Kareena Kapoor Khan expressed happiness for Ranbir Kapoor and Alia Bhatt’s pregnancy when asked about it. She also expressed her joy for Alia and stated that it is the greatest joy to celebrate your love. When asked about Alia, Kareena added, “She probably doesn’t need any advice.” Bebo joked that she, too, does not listen to parental advice, “I follow what I think is right and I think mothers know best eventually. So she is also going to have this journey and she should experience this on her own. Ranbir is probably…he will give everyone advice, what advice would he need from anyone? Ranbir is just the best and he knows that ‘I am just the best’, he has that attitude and we both are quite similar like that.”

Meanwhile, Kareena’s new film, Laal Singh Chaddha, has just opened in theatres. She will then appear in Sujoy Ghosh’s thriller with Jaideep Ahlawat and Vijay Varma, which will be released on an OTT platform. The film is based on the novel The Devotion Of Suspect X by Japanese author Keigo Higashino. Aside from that, Kareena will make her production debut with filmmaker Hansal Mehta’s upcoming thriller project, which is said to be inspired by a true-life incident in the United Kingdom. She will soon begin work on a film with Rhea Kapoor.