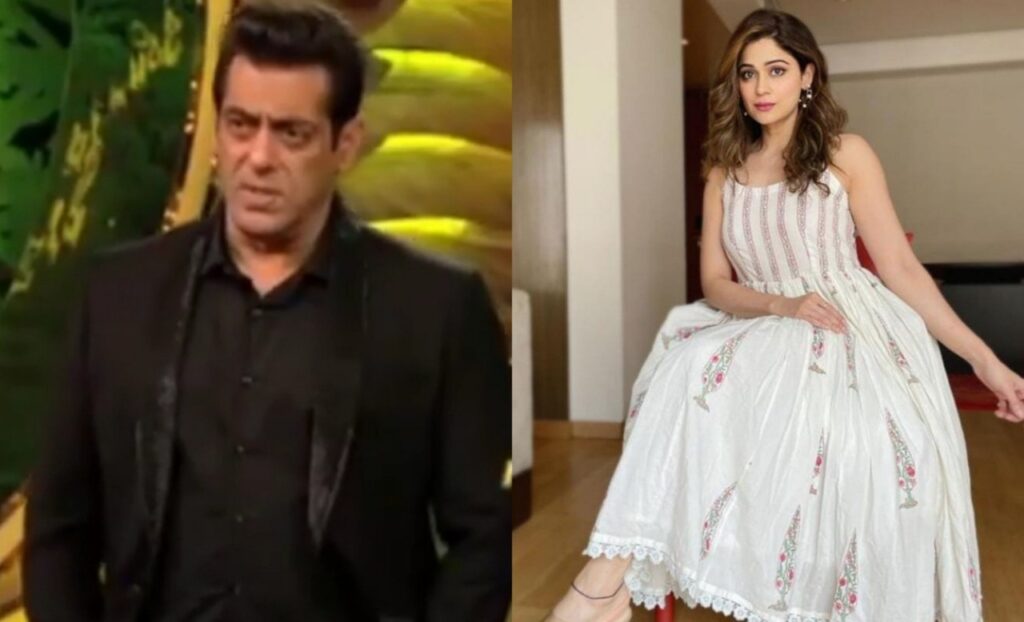 Mumbai : On the ‘Weekend Ka Vaar episode of ‘Bigg Boss 15’, host Salman Khan lashed out at Shamita Shetty as she rants about her efforts during the Ticket To Finale task.

The ‘Dabangg’ actor gets angry with the contestants for their callous behaviour and cancelling another Ticket To Finale task. He says: “You all have done the PhD in cancellation of tasks.”

Shamita says: “You are questioning me and my efforts. You can see how I am performing.

Salman replies: “Shamita did I tell you that you are not doing anything.”

But she continues to make her point. Salman gets agitated and says: “What the f*** yaar Shamita?” Shamita gets up and leaves immediately.

Meanwhile, Dharmendra, who is appearing as a special guest, has some fun banter with the housemates. He applauds Rakhi for her game and says: “You are the only one who can entertain the world.” 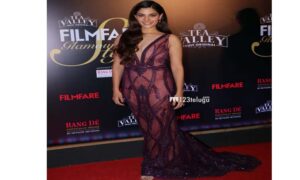 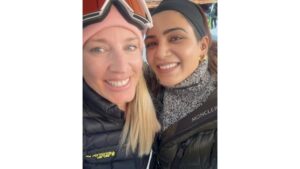 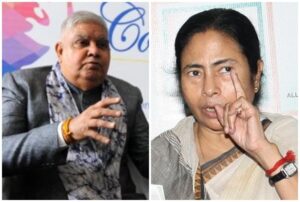 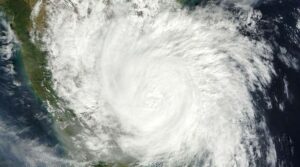