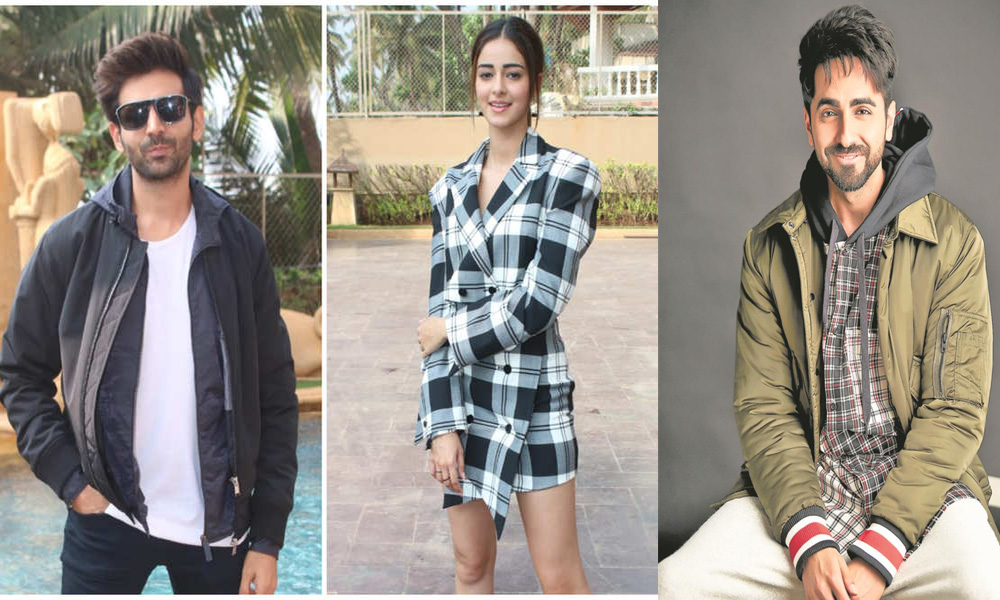 B-town has some crazy cricket fans and we all know them. Bollywood celebrities expressed their joy on social media after India’s big win over Pakistan in the Asia World Cup Twenty 20 match.

The India vs. Pakistan match happened on the 28th August as part of the Asia Cup 2022, and fans from all over the country were rooting for the men in blue. Jr. Bachchan and Kartik Aaryan are no exception. The actors first took to their respective social media accounts to express their support for the Indian team and later after the win they both along with other celebrities congratulated India on its victory.

While Abhishek took to his Twitter handle and shared his excitement about the country’s win he tweeted “YESSSSSS!!!!! C’MONNNNN #AsiaCup2022 #INDvsPAK (blue heart and arm)”

Ananya Panday and Ayushmann Khurrana had the best way to celebrate the win. Ananya shared a video on Instagram where she is seen dancing to Kala Chashmah with Ayushmann Khurrana, Manjot Singh and Abhishek Banerjee. They recreated team India’s celebration after completing a successful tour of Zimbabwe by sweeping the three-match ODI series.

Anupam Kher also took to Twitter to congratulate team India on their win.

Aftab Shivdasani too, expressed his excitement on the win of India. Taking to his twitter he wrote, “How’s the Josh India?

They tweeted, “Wow! what a win by Team India hardik pandya finishes the match in style, bravo! 1 Proud moment for all of us. #INDvSPAK #Asiacup2022”