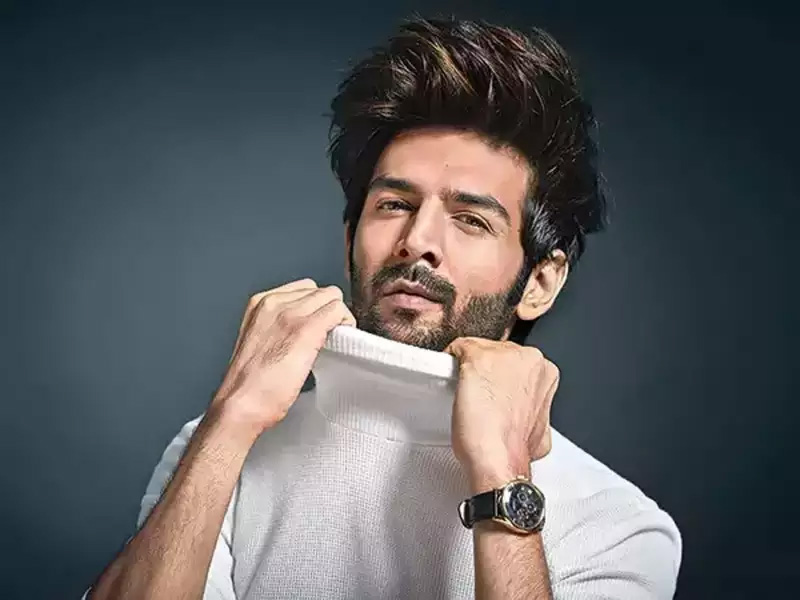 Mumbai: One of the most popular post-pandemic Bollywood films is Kartik Aaryan’s Bhool Bhulaiyaa 2. Kartik has begun to make its mark on the OTT platform as well after the movie established its success sign at the box office by achieving the highest opening weekend and being the first certified blockbuster post-pandemic. According to a recent study, the movie has received 4.12 million hours of OTT viewing, which is an impressive number to reach in such a short period of time.

In fact, Bhool Bhulaiyaa 2 overtook recent worldwide blockbusters like Spider-Man: No Way Home, RRR, and Gangubai to take the top spot among OTT’s most popular content.

The actor received a gift from his producer Bhushan Kumar as a result of the movie’s success. A luxurious automobile costing Rs. 4.7 crore has been given to him by the producer. It’s noteworthy as it’s the first Orange McLaren GT to be sold in India.

The actor’s professionals have been applauding him ever since he posted pictures of his automobile online. Kartik retorted in Hindi, “Car or me?” after Ranveer Singh described the car as “beauty.”

One of the first people to comment was choreographer-turned-filmmaker Farah Khan. Farah wrote “Mubaarak ho” (congratulations), to which Kartik responded, “Dhanyawaad” (thank you). “Katori ki nayi kar,” Arjun Kapoor wrote, alluding to Kartik’s dog. “It is Katori’s world, we are only living in it,” Kartik replied to Arjun’s remark.

Bhool Bhulaiyaa 2, which has been in theatres for one month, has made a total of Rs 184.32 crore.

Kartik is currently working on a number of intriguing projects. In Shehzada, he will once again co-star with Kriti Sanon. The movie, which was produced by Bhushan Kumar, Aman Gill, and Allu Aravind, is intended to be a remake of Allu Arjun’s popular film Ala Vaikuntapurramuloo. In addition, the actor will be seen in Hansal Mehta’s Captain India and Freddy with Alaya F.