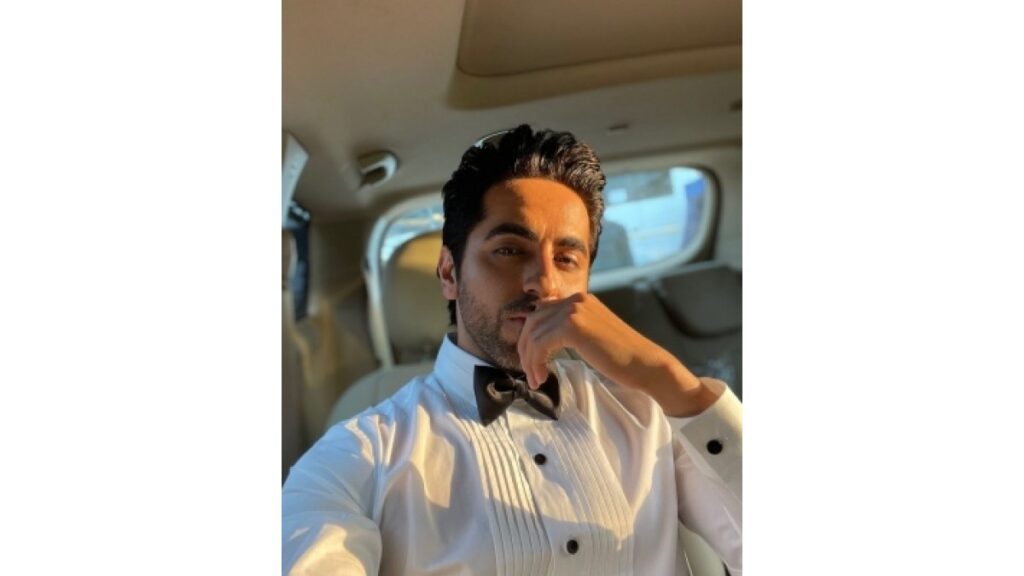 New Delhi : Ayushmann Khurrana has delivered back-to-back hits in his journey in Hindi cinema. The actor has revealed how he picks up his projects and what makes him say ‘no’ to a script.

what makes him decline a project, Ayushmann, who is called as the poster boy of content-driven cinema, said: “Anything that is mundane, generic or done-to-death or anything which is regressive is a complete ‘no’.”

Ayushmann made his acting debut in 2012 with ‘Vicky Donor’. Since then, he has been a part of a string of hits such as ‘Dum Laga Ke Haisha’, ‘Shubh Mangal Saavdhan’, ‘Bareilly Ki Barfi’, ‘Andhadhun’, ‘Badhai Ho’, ‘Article 15’, ‘Bala’, ‘Dream Girl’ and ‘Chandigarh Kare Aashiqui’.

He says while picking up a film, it’s the story he looks at and not the character.

Looking forward, Ayushmann has a motley of films lined up such as ‘Anek’, ‘Doctor G’ and ‘Action Hero’.