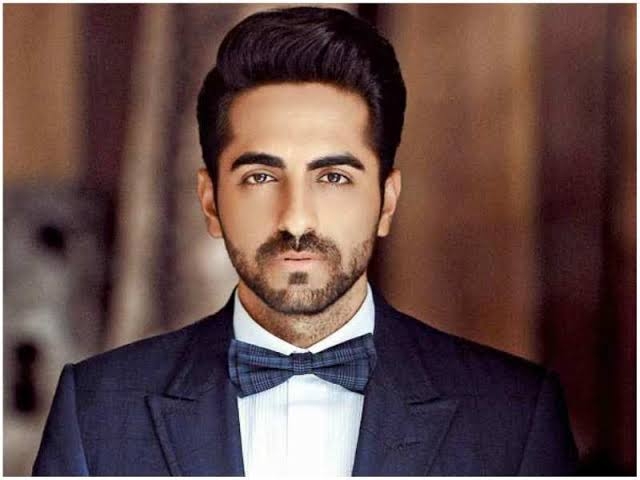 Mumbai : Actor Ayushmann Khurrana, who is known for working in socially relevant films, doesn’t pick a film considering the conversation that it would trigger.

Instead, for him it’s the content or the script and the filmmaker that seals the deal, rest everything that comes along with the film is a byproduct.

Ayushmann says, “I’m drawn to unique content, to scripts that have heart and soul, to subjects that I feel are important to be backed. I never choose a film thinking how much conversation it will generate. I’m essentially an artiste who is trying to entertain people first with the best of films. Generating conversation is a byproduct of the quality of script that comes my way.”

He adds, “I only choose a film basis the script and what it has to offer to audiences. It needs to be fresh and novel and if it can propel people into thinking and questioning things about our lives as we know it, then it’s a bonus. People don’t come to see films because they want to start a conversation. They come to get entertained first and then converse about a specific message that is delivered to them in the freshest manner possible.”

The actor feels fortunate to have collaborated with filmmakers that have extracted the best out of him, “I’m fortunate that I have found filmmakers, storytellers and script-writers who are willing to take the plunge to say something new. Whatever I’m today, is also because of them, their hard work and their vision.”

“So, while I will keep scouting for best scripts, I also hope that I always get to collaborate with the best minds in Indian cinema,” he concludes.