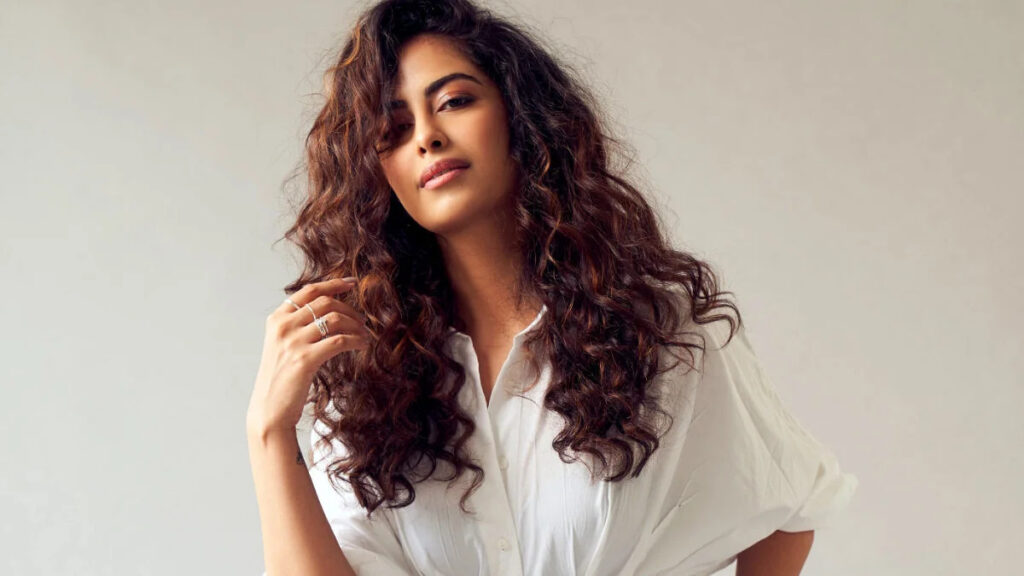 She was TV’s sweetheart and now she is all set to take over the big screen. Avika Gor is making her Bollywood debut in 2023 with filmmaker Vikram Bhatt’s next venture “1920- Horrors of the heart”. A new installment in the hit franchise, the movie is written by Mahesh Bhatt and directed by Krishna Bhatt.

It will be interesting to see the young actress in not just a spine-chilling role but also in a glamorous avatar that also demands detailed acting skills.

Avika has already made a name for herself in the South film industry and recently even made her Kazakh film debut with “I Go To School”. The makers announced their association with Avika through a social media post. Her fans have been wanting to see her on the big screen from a long time and we hope to see her give her best in this challenging movie and we wish her all the very best. 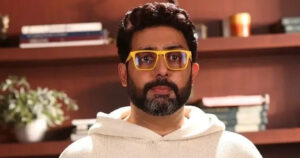 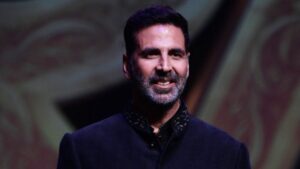 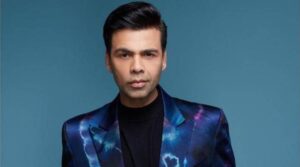