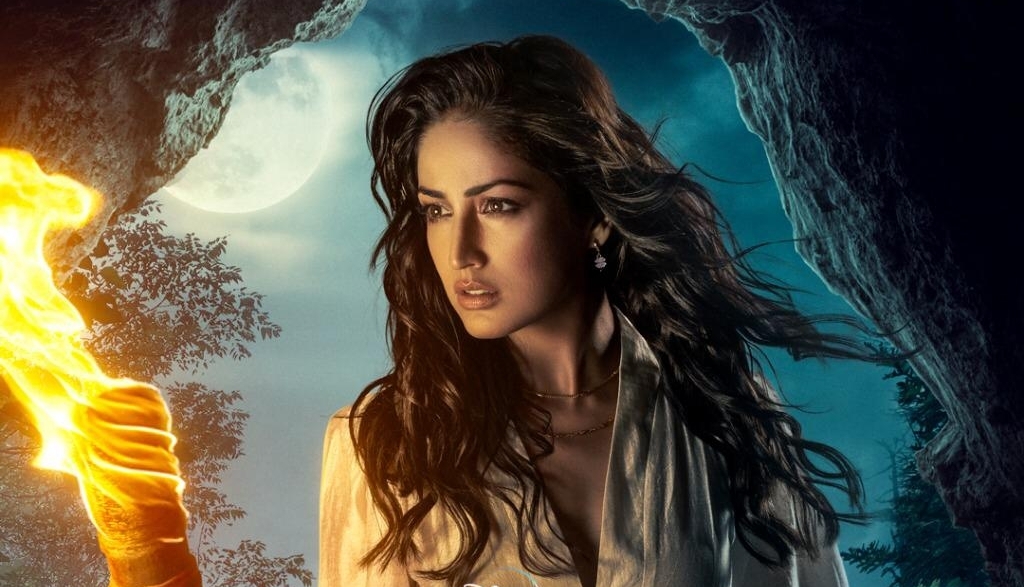 Mumbai : Actress Yami Gautam is glad that fans are appreciating her performance in recently released film ‘Bhoot Police’. After receiving messages from fans on social media, the actress shared why getting response from audience matters to her.

Sharing her excitement, Yami : “It is for the first time that I have tried something like horror-comedy. It was a new and refreshing experience for me. I am delighted to know that the audience has loved my performance. It motivates me to expand myself as an artist even more.”

The actress is also gearing up for the release of ‘Dasvi’, ‘A Thursday’ and ‘Lost’.