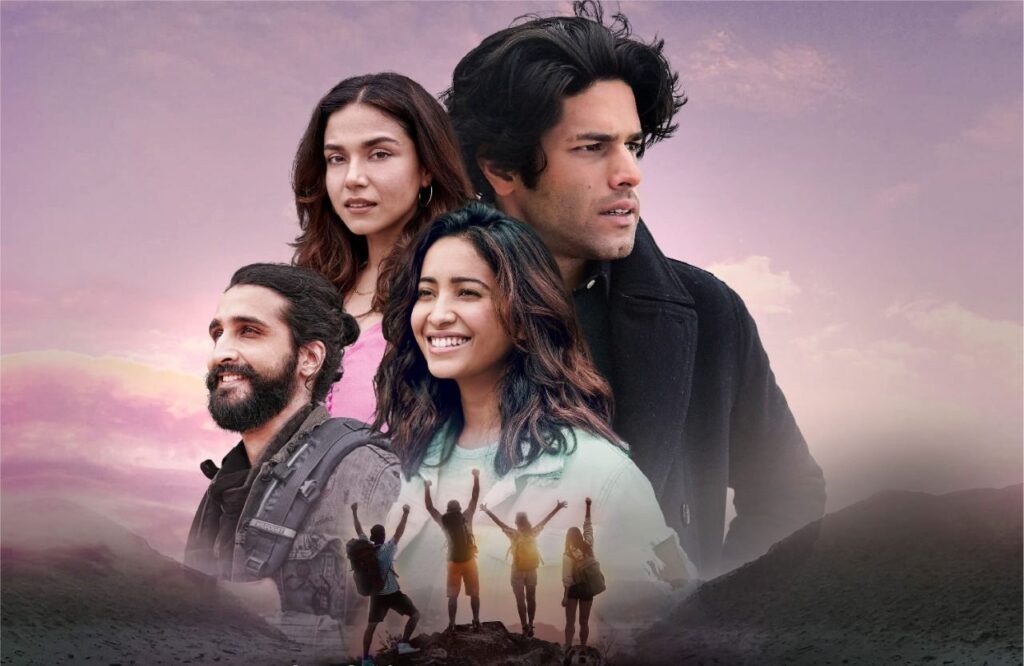 A trailer of the drama series was released on Wednesday.

Directed by Tapasvi Mehta, ‘Khwabon Ke Parindey’ revolves around the lives of Bindiya, Dixit and Megha, who go on a road trip from Melbourne to Perth. On their journey, they meet the quirky, witty and rugged hitchhiker Aakash. The youngsters rediscover themselves through this journey.

Talking about the show, Asha Negi shared: “The kind of roles that I have played in my stint with television have been completely different from the role of Bindiya, hence when I read the script, I knew it would be a challenge for me. But thanks to me director, Tapasvi, the journey has been extremely smooth. He helped me in the transition into the character of Bindiya quite seamlessly.”

Mrinal Dutt, who plays the character of Dixit, expressed: “Shooting for this show was the most beautiful experience the actor and the traveler in me could have asked for. It was constant shooting on the go, driving through the spectacular terrains of Australia with a very enthusiastic young crew, which very soon became a unit of friends. It’s a beautiful coming of age drama and I am pretty sure the youth will connect with it.”

Tushar Sharma added: “My character, Aakash, is versatile, quirky and carefree. His unpredictable nature is what sets him apart. I am happy that I got to essay a role wherein I could portray a range of emotions. Working in ‘Khwabon Ke Parindey’ was an enriching experience as it brought together two very important aspects of my life — acting and travelling.”

The six-part web-series is slated to release on June 14 on Voot.