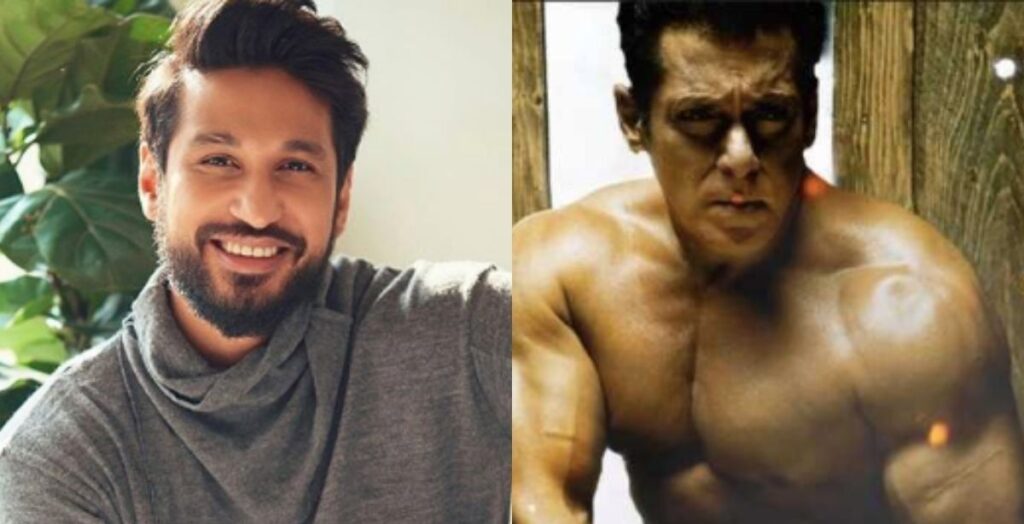 Mumbai, Popular singer Arjun Kanungo faces the camera as an actor in the Salman Khan-starrer “Radhe”, and he still sounds excited recalling his first scene with the Bollywood superstar that, incidentally, was his first scene in the shoot, too.

“My first scene in the shoot was with Salman Khan. I was nervous about it. Everything was great. Everyone was supportive. It was a fun experience,” Kanungo .

Kanungo insists he was serious about exploring his skills as an actor in “Radhe”, more than featuring as a singer in the film’s soundtrack. “I came on to this project strictly for acting,” he said.

“I would love to act more. I have studied acting in 2014 and then music kind of took over my life, so the last six to seven years have mostly been about music. But I always wanted to act. This was an opportunity I couldn’t have passed up,” he said.

“I am not trying to change my profession but I would like to explore acting a little more,” he summed up.