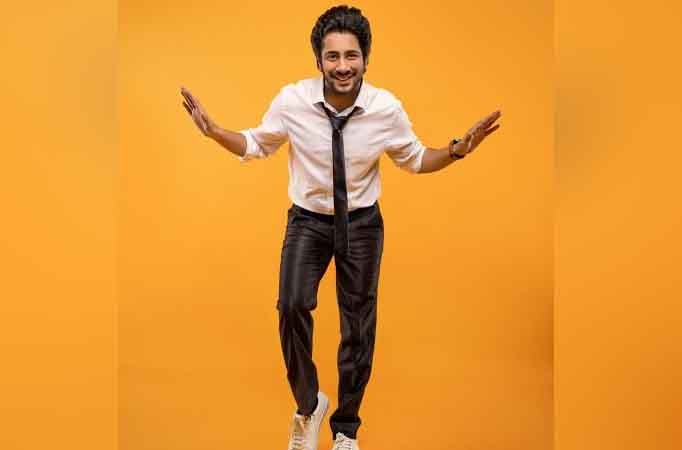 Mumbai, Actor Anubhav Nanda, who plays Yakub in the web series “Mai Hero Boll Raha Hu”, required to do a lot of action as well as dance in the series. He says he was able to do these effortlessly due to the work he has earlier done as a choreographer.

“Yakub involved a lot of fight sequences. I did all the stunts and action scenes by myself. Being a choreographer and dancer, I was able to nail all the dance sequences as well,” he says.

“I share a great bond, on-screen and off-screen, with Parth. Hitting almost all genres in the show as an actor, it was an unforgettable experience to work with the brilliant cast and crew,” he says.

The story of the action drama is based in Mumbai, set in the 1990s. It also stars Arslan Goni, Arshin Mehta, Ganesh Yadav and Errol Marks.

The series is currently streaming on ALTBalaji.