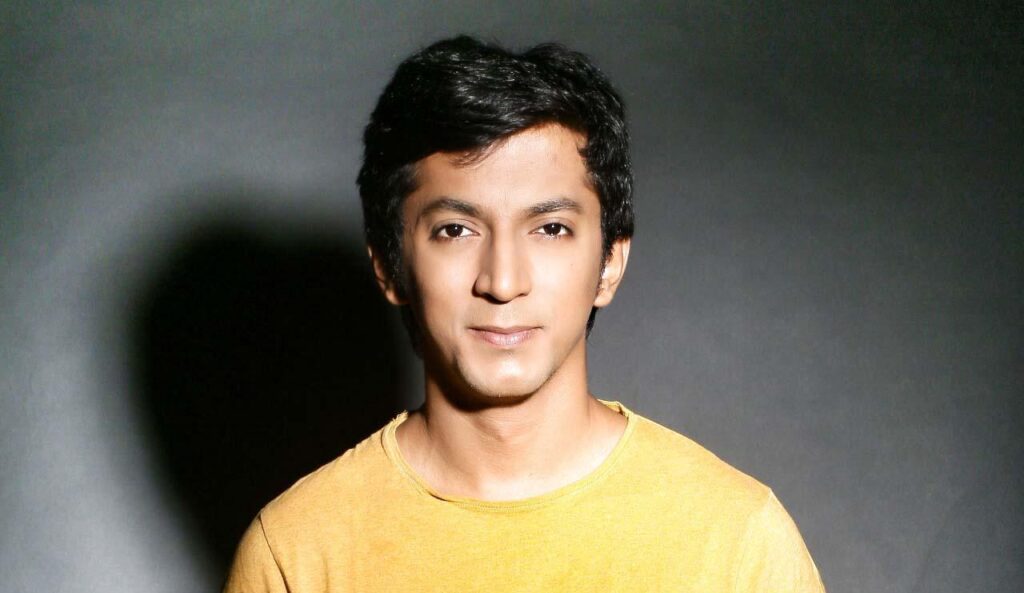 Mumbai, Actor Anshuman Jha plays a homosexual boy in the upcoming film “Hum Bhi Akele Tum Bhi Akele”, and he says he was careful to avoid stereotypes and caricatures that often accompany the portrayal of gay characters in films.

“I did feel responsible as an actor when I took this character because being a heterosexual man who was playing a homosexual character, I had to be extra careful and sensitive towards the portrayal. I do not want to play Veer (his role) in a caricaturish manner, on in those stereotyped ways,” Anshuman .

“Honestly, playing a gay man with sensitivity was a genuine challenge and I did a certain amount of research work, and interacted with people. I have friends in the LGBTQ community, too, so I have a certain amount of insight. I hope the audience sees it in my performance,” he added.

The film directed by Harish Vyas is about a homosexual boy and a lesbian girl on a road trip that lets them discover the essence of love in friendship. While Anshuman plays the gay boy, Zareen Khan essays the lesbian girl.

“I think acceptance of different voices is important, and that was the most important part of the story. I remember Harish sir shared the story of the film in a few lines to me in a cab as we rode from the New York airport to our destination. He told me it is a story of a boy, and a girl and a road trip. I said ok, what else? He said they are soulmates. The boy is gay, and the girl is a lesbian. During the journey, they discover pure love and friendship that they share for each other. I was just hooked there. It was a fascinating story for me, and the dimension between the boy and the girl from the LGBTQ community also shows their side of the story, and how they struggle in our society for acceptance,” said Anshuman.

The film has been screened at various international film festivals and has also won a few awards. Anshuman bagged Best Actor (jury) at the Rajasthan International Film Festival and the film received the Best Film Audience Choice Award at the HBO South Asian Film Festival.