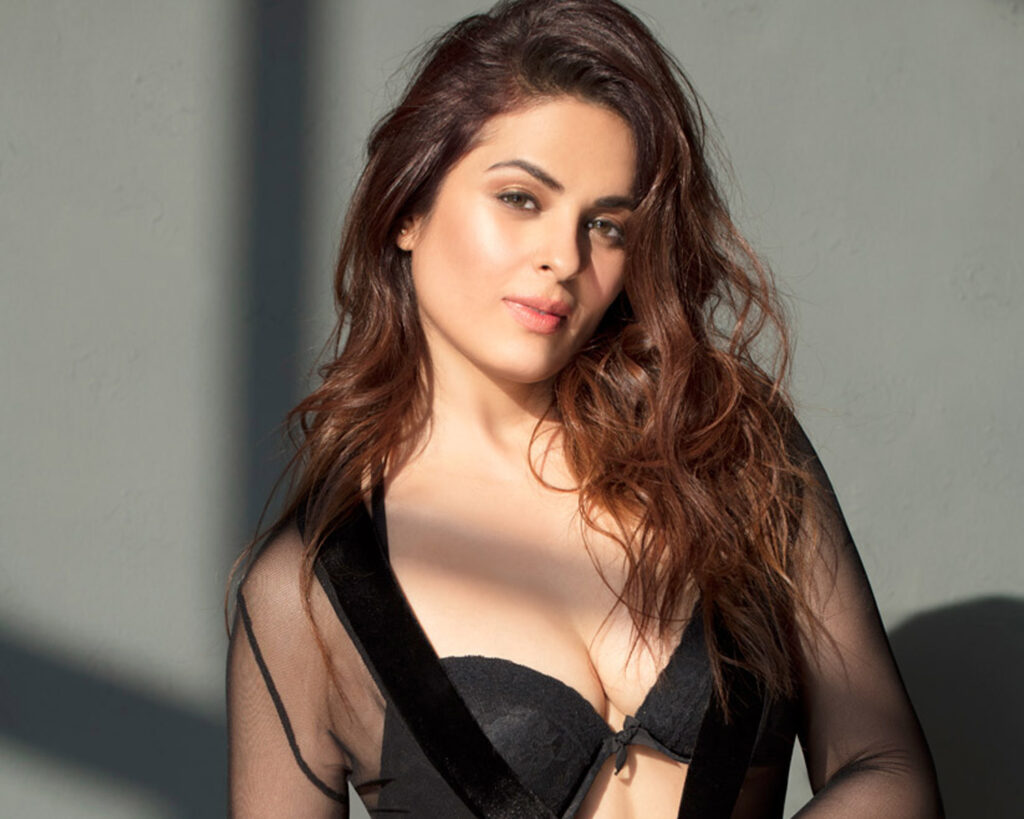 Mumbai: Anjana Sukhani is one of the country’s most well-known faces.

Her ‘natural’ presentation of characters has won her a large following base. This time, Anjana is preparing to wow the audience as the quintessential ‘bahu’ in her forthcoming web series, ‘Saas Bahu Aur Achaar Pvt Ltd.’

Anjana will be seen as ‘Manisha,’ the ‘ideal bahu’ in the drama.

Talking about her character, Anjana shared that she found her role too good to be true when she initially read the screenplay. She further stated, “I phoned my director and asked him, ‘Do individuals like Manisha really exist?’ It was absolutely difficult to guarantee that the character didn’t come off as artificial. There’s a fine line between real acting and fakeness, and I was extremely careful not to cross it. I carefully watched each shot to ensure the representation looked ‘real.’ It took me a lot of practice to ensure the naturality of Manisha came out. “

Talking about her relationship with people on set Anjana mentioned “I used to have many healthy arguments with my director about understanding the character and layers. As the character questioned all of my convictions.” Further talking about the co-star Namrata, actress continues saying, “We didn’t talk to each other on purpose to keep things honest. Neither she nor I took any steps to become friends. We tried not to converse much so as not to expose our closeness on camera.”

Later Anjana also quipped about how OTT has taken over cinema. She averred, “OTT has taken over cinema, and we are entering a period in which people choose stories with which they can identify in real life. OTT has added reality. I was searching for something that people could relate to. That’s why I said yes to this character, and it was the best choice for my OTT debut.”

For the uninitiated, the actress will be next seen as a ruthless and selfish character in her upcoming project.