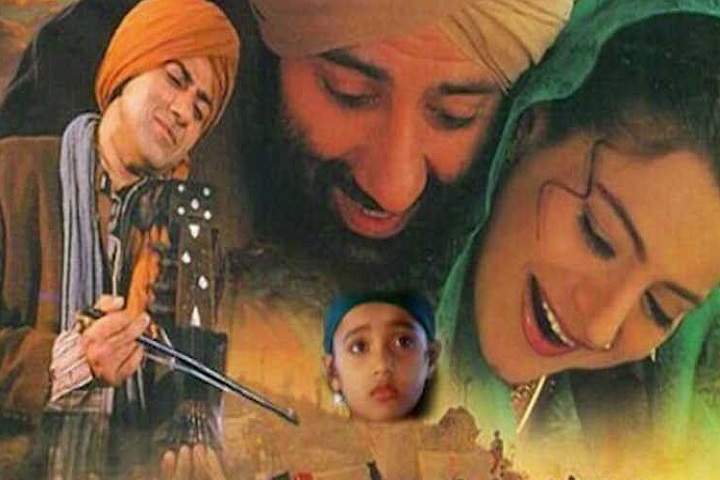 Mumbai The acclaimed director, Anil Sharma had created history with his legendary film, Gadar : Ek Prem Katha back in the year 2001. The Sunny Deol starrer, produced by Zee Studios continues to rule hearts and bears the title of one of the best and finest films of the the millennium.
Gadar has now completed 20 years since it’s release. Anil Sharma’s movie had released with Lagaan back in the day and both the films held their own and went on to become the blockbusters of the year with the Sunny Deol and Ameesha Patel starrer going on to become a cult film.
The film completes 20 years today and on the occasion Anil Sharma quotes “I can make the film without any changes today, and it will be a bigger success. It’s a realistic film and the youth will connect with it. If you ask me, Gadar has elements of the Ramayana. [In the epic] Lord Ram went to Lanka to get Sita; we have followed a similar plot in our film, which is why we identify with the story even after all these years.”
Anil Sharma’s Gadar : Ek Prem Katha has been a benchmark for several films in the same genre and 20 years later, fans are eager to know if there will be a sequel to the legendary film. “The day I crack the right plot that will offer a combination of drama and realism, I will start working on the sequel. My son Utkarsh, who played Sunny’s son Jeeta in the film, has grown up, so there is scope for a second instalment” signs off Anil Sharma.
Celebrate 20 years of Anil Sharma’s Gadar : Ek Prem Katha starring Sunny Deol and Ameesha Patel with Zee Bollywood on 15th June at 7:30pm.