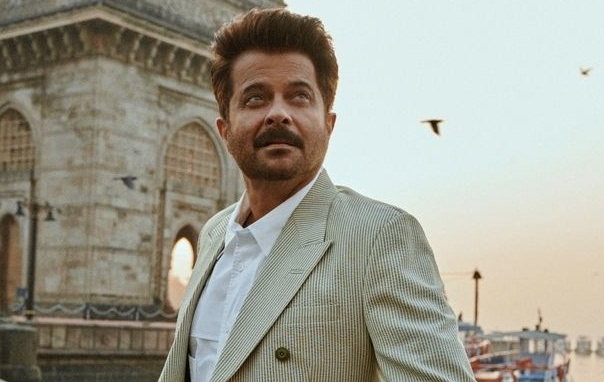 Mumbai : Actor Anil Kapoor’s film ‘Nayak: The Real Hero’ has clocked 20 years of its release on Tuesday. The actor says it is one of his movies that has certainly aged well.

Anil said: “‘Nayak’ is one of my movies that has certainly aged well! As an actor, I’m thankful to Shankar for giving me the opportunity to explore my range as an action hero and believing in me.”

He added: “As I look back, it feels like yesterday that I was trying to balance myself on top of a bus for a fight sequence in the film. ‘Nayak’ will always remain close to my heart for its pure effort and I hope to soon be celebrating 20 more years of the movie.”

In fun trivia about the film, Anil famously went bare body for the first time for an action scene in the film. It was Indian cinema’s first action sequence to make use of computerised effects; 36 different cameras were used at the same time for a single frame.