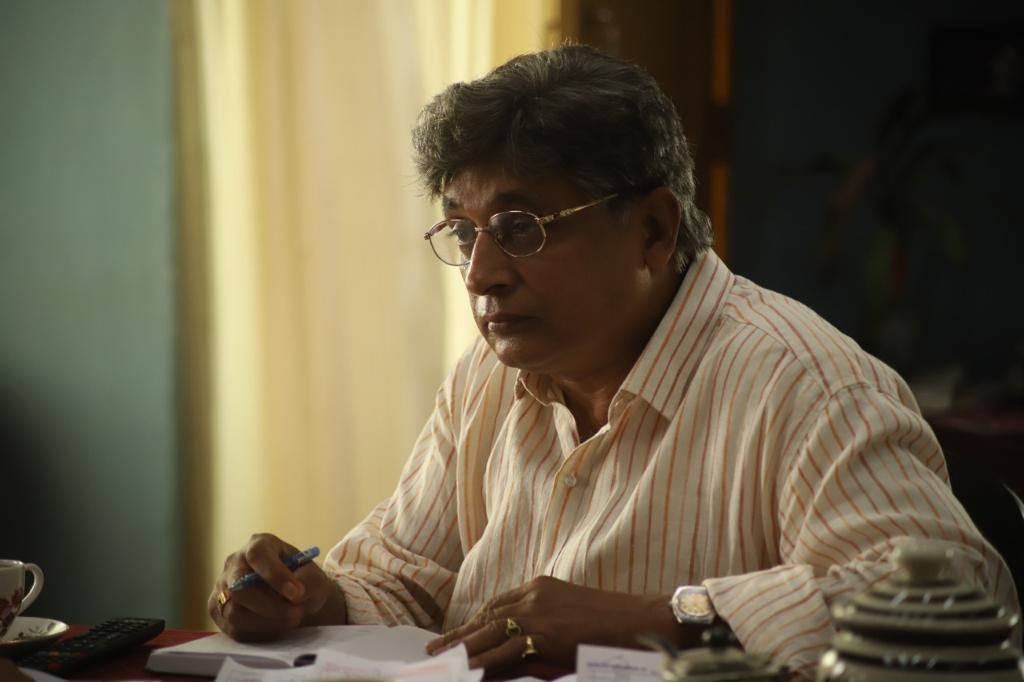 Mumbai : Veteran actor Piyush Mishra is known for delivering excellence in everything that he does, be it writing songs like ‘Arre Ruk Ja Re Bandeh’, acting in films like ‘Maqbool’, ‘Tere Bin Laden’, ‘Rockstar’, ‘Tamasha’ or doing theatre and live performances extensively.

Mishra says for an artiste if he or she wishes to grow in an uncompromised manner, should create work for themselves instead of waiting for an opportunity.

After finishing his education at the National School of Drama, Delhi, Piyush started doing theatre quite actively before shifting base to Mumbai. He not only flourished as an actor in films like ‘Gangs of Wasseypur’, ‘Gulaal’, ‘Pink’, ‘Happy Phirr Bhag Jayegi’ but also as a lyricist with songs like ‘Keh ke Lunga’, ‘Bargat Ke Pedo’, and ‘Dil Haara’, among others.

The actor, who recently appeared in the latest released web series ‘Salt City’, opens up in conversation with IANS.

“I think I work because of work, it is karmayoga. I do not really think about the result, I do not wait for an opportunity to come. There is no dearth of work for me, ever because when I do not act in films, I write plays, I compose and write songs, I perform. I think that should be the drill – create work, execute it, move on to create something new.”

“As artistes, we should never wait for work to happen but to create our own; because the moment someone is offering you work, you are working for them, not always for yourself. If an artiste wishes to grow in an uncompromised manner, he or she should create his own work,” explained the actor.

While he is currently busy working on some acting projects, he also shared how he is simultaneously working on his other avenues.

“I am shooting for a show but that apart I am rehearsing for my new play that will open for our upcoming Prithvi Theatre Festival. I am writing a book titled ‘Tumhari Auqat Kya Hai: Piyush Mishra’ on an interesting subject, that is likely to be finished by the end of the year. I am also working another web series…so yes, I have been working constantly,” he signed off.