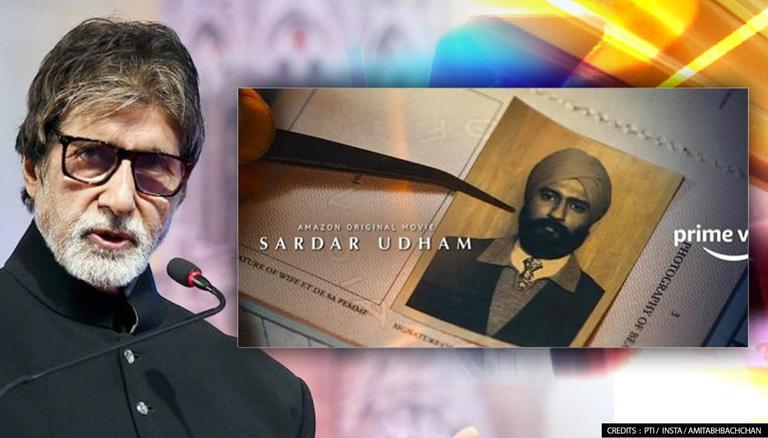 Mumbai : Recently Vicky Kaushal starrer Sardar Udham movie was announced. The movie helmed by Shoojit Sircar is all set for release on 16th of October. The acclaimed director has now gotten best wishes from superstar Amitabh Bachchan for his upcoming project.

Amitabh Bachchan who is an ever present celebrity on social media took to his social media handle to wish his old director pal, Shoojit, the very best for the release of his film Sardar Udham and even uploaded the link of the trailer.