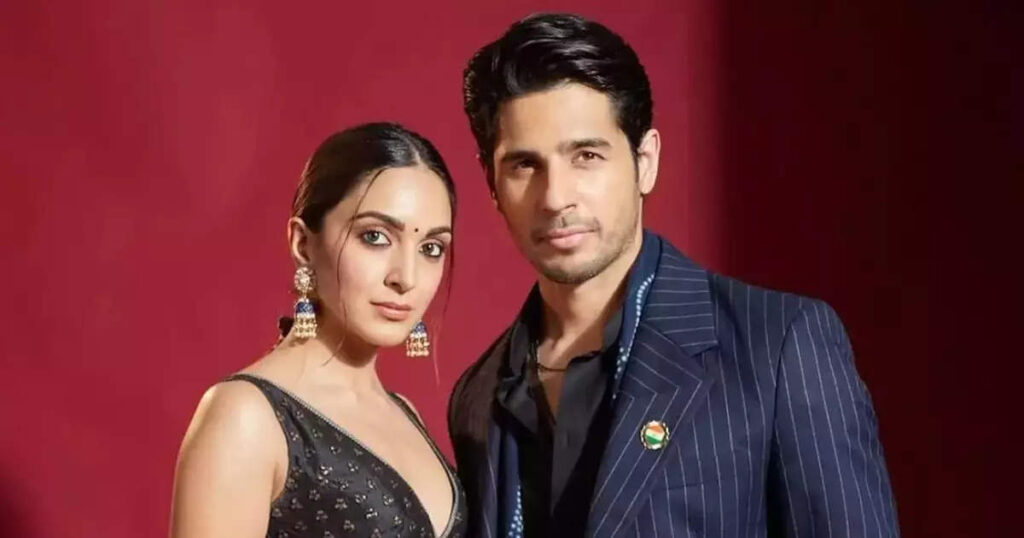 Salman Khan hosts a mammoth Eid bash every year. Keeping up with the trajectory, this year too he has hosted a party. The only change is the party is hosted at his sister Arpita Khan and brother-in-law Aayush Sharma’s residence.

Recently, rumours circulated that Sidharth Malhotra and Kiara Advani had parted ways. However,   the two were recently photographed greeting one other warmly at Arpita-Aayush’s Eid party.

Although, the two of them arrived seperately, the were seen meeting each other as they entered the venue.
Have a look at the video here:

For the unversed, Sidharth Malhotra and Kiara Advani were seen together in Shershaah. The two fell in love with each other while they were shooting for the film.