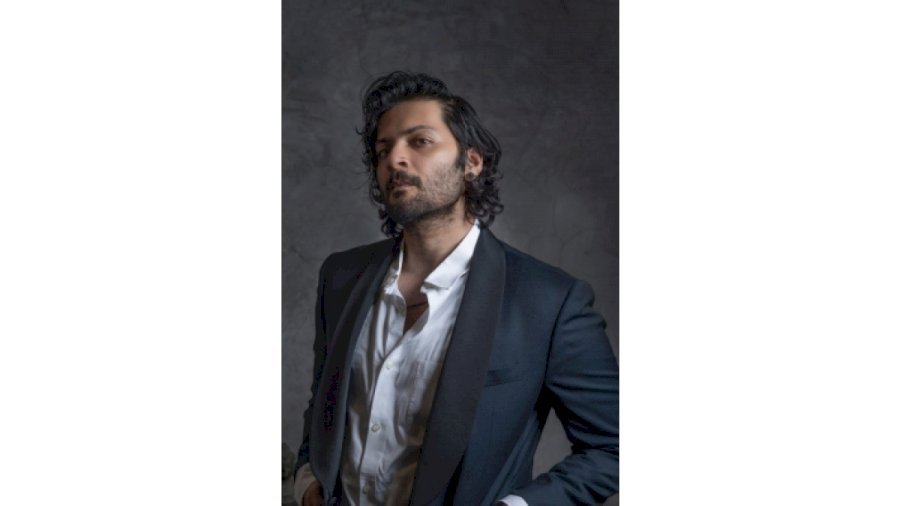 New Delhi : Actor Ali Fazal, who took the spotlight with his impactful performances in web-series and films, says it is the quality of work that will make talent stand out. However, there was a time, when he was just focussing on quantity that led to making many “sins”.

Talking about what matters to him more — quality or quantity of work, Ali : “It’s a subjective question for all actors. We all look for quality. If quantity comes with quality then it’s even better but at this stage… maybe if I was asked a year ago, I would have said quantity.”

The 34-year-old actor: “I think somewhere some shift has happened and I really… It is all about quality. But I suppose I am at a stage where that quality comes with certain responsible parts so maybe I have the privilege to say quality.”

The actor made his Bollywood debut with a cameo appearance in the 2009 film “3 Idiots”. He appeared next in “Always Kabhi Kabhi”.

His tryst with success started with “Fukrey”, “Victoria & Abdul” and series such as “Mirzapur”.

“There was a time when I was focusing on quantity. So because of that I made many sins but anyway I will say quality,” said Ali.

He added: “These days I think quality is what will make us stand out because it is going to be a lot of work and cinema on all kinds of platforms so I am sure a lot of people can do it but it is the quality that makes the difference between good and really good.”