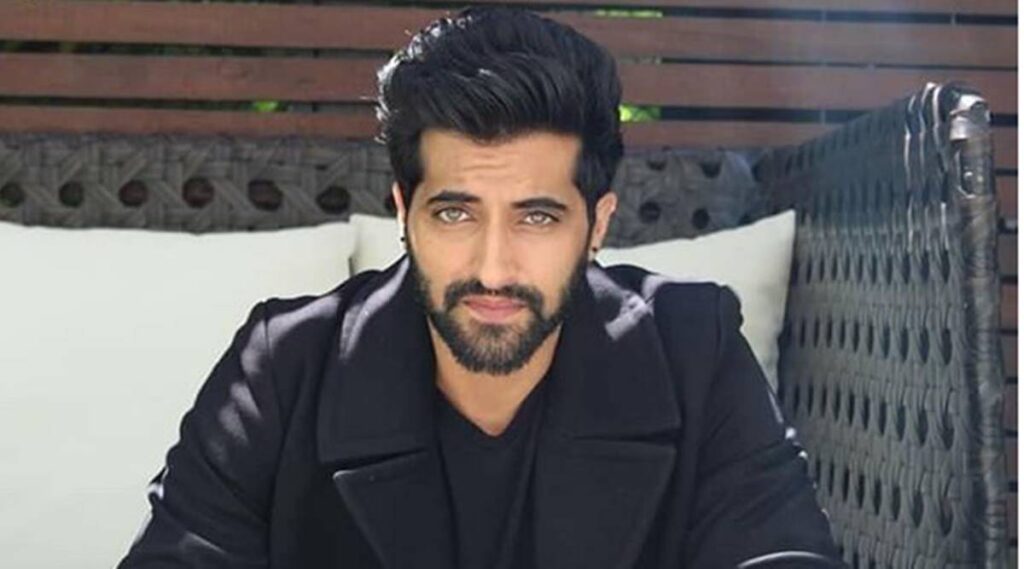 Mumbai, Actor Akshay Oberoi is back on set and has started shooting for the second season of “Illegal”. The actor reprises his role of advocate Akshay Jaitley.

The actor spent time with family in the US before flying back to work.

“When I was cast to play a lawyer, I was excited about exploring the legal thriller. The challenges in playing this kind of a character include looking believable and owning the script because there’s no palpable facade that you can project to look the part you’re portraying,” Akshay .

The actor had earlier said that he took inspiration from American actor Gabriel Macht’s character in the legal drama series “Suits”.

“I’m glad to be reprising the role of Akshay Jaitley. He comes bearing surprises in this season,” he adds. 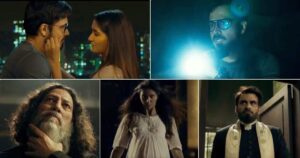 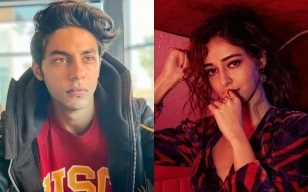 October 22, 2021 Absolute India
Mumbai : Despite the brouhaha over Ananya Panday’s grilling by the Narcotics Control Bureau... 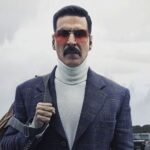 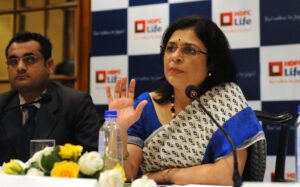