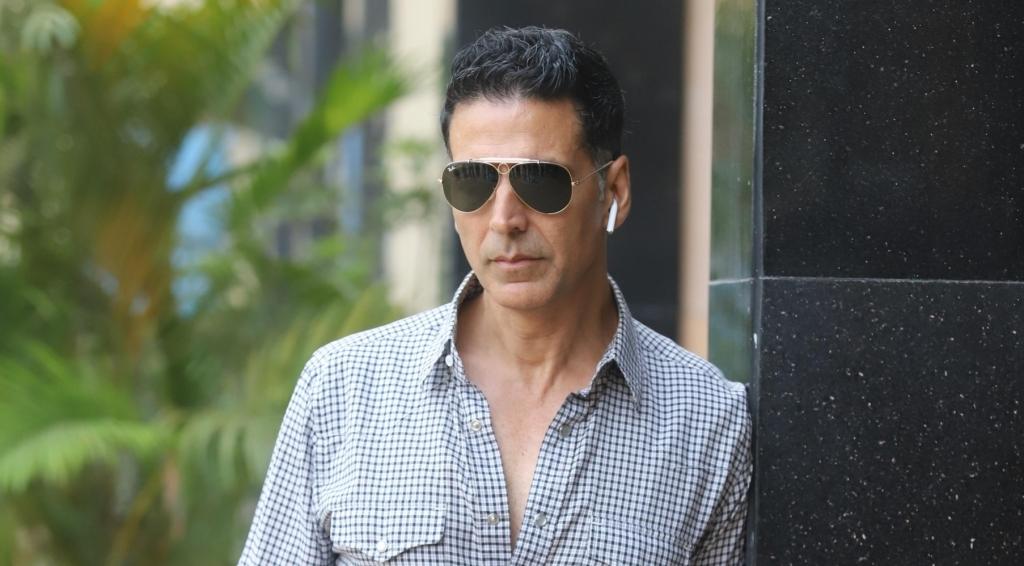 The Central Board of Film Certification has given Akshay Kumar’s Samrat Prithviraj, directed by Dr Chandrapraksh Dwivedi, the U/A (unrestricted public screening subject to parental guidance for minors under the age of twelve) certificate. The filmmakers received the certificate after making five revisions advised by the CBFC.

In the film, which marks the Bollywood debut of 2017 Miss World Manushi Chillar, Akshay portrays the titular character of Indian monarch Prithviraj. Sanjay Dutt and Sonu Sood both star in Samrat Prithviraj. It will be released in theatres on June 3rd.

According to reports, the picture received a UA certificate after five adjustments were made. The CBFC’s examining committee requested that the word “haran” (kidnapping) be changed with “waran” (selection), and that “Nana” be substituted with “sage,” according to the report.
The word “kabza” (capture) was changed to “hamla” (assault), and the phrase “antim” (last) was removed from the end slate and replaced with the word “mahaan.” The CBFC also requested a disclaimer noting that the filmmakers and others concerned with the film do not support Johar or Sati’s actions.

Samrat Prithviraj, directed by Chandraprakash Dwived The film’s original title was Prithviraj, but after discussions between the producers, and the Shree Rajput Karni Sena, it was changed to Samrat Prithviraj. The Sena had opposed to the previous name, alleging that it was demeaning.

Union Home Minister Amit Shah will watch Samrat Prithviraj on June 1 before the film’s release on Friday. “It is our honour that the Honourable Home Minister of our country, Shri Amit Shah ji, is going to witness the epic saga on the glorious life of one of Bharatmata’s bravest sons, Samrat Prithviraj Chauhan, who sacrificed his life for the country,” director Chandraprakash Dwivedi said in a press statement.

The director is well known for directing Chanakya, a 1991 television epic. In the popular programme based on the Indian political strategist, he wrote, directed, and played the eponymous part. Dr. Chandrapraksh made his Bollywood debut with Urmila Matondkar, Isha Koppikar, Sandali Sinha, Sanjay Suri, and Manoj Bajpayee in the 2003 film Pinjar. It was based on the same-named novel by Amrita Pritam.