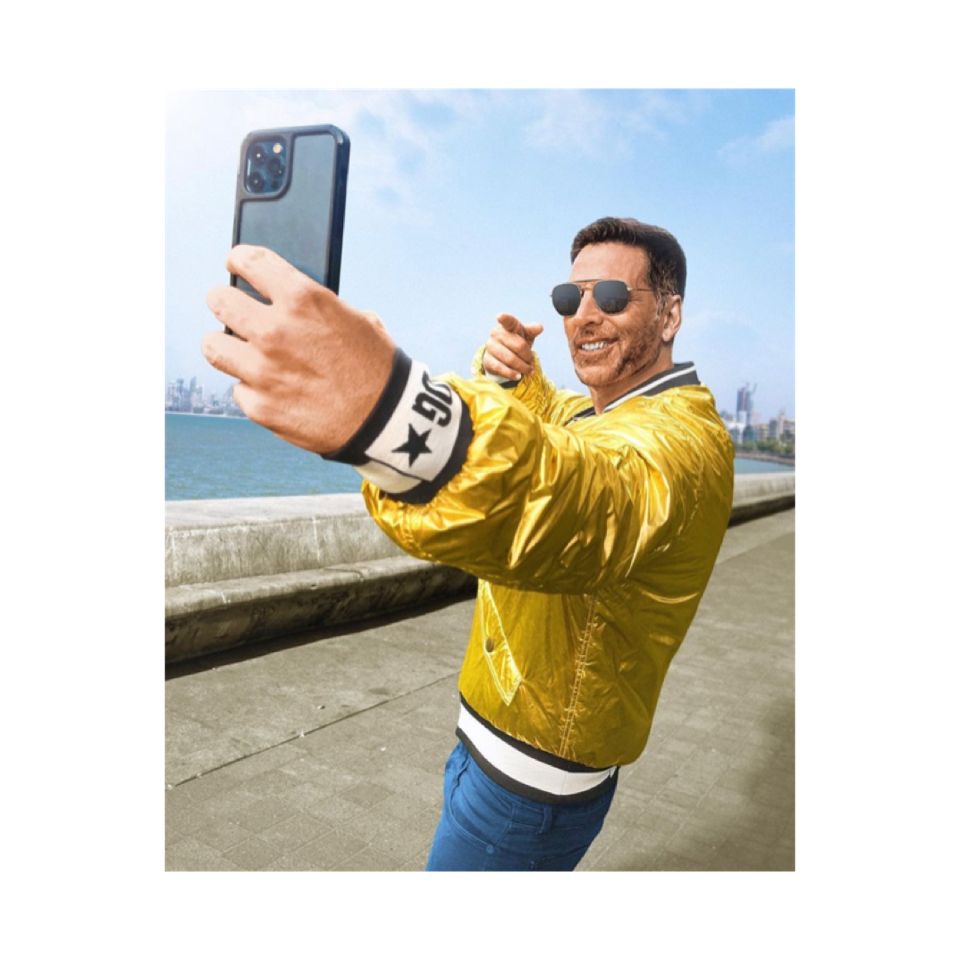 Mumbai, Yash Raj’s production house commemorated Akshay Kumar’s 30 years in the Hindi film industry by developing a new ‘Prithviraj’ poster that features every film in which the actor has appeared.

Akshay can be heard saying in a video posted by the production house:
“It didn’t even cross my mind that this activity is happening to celebrate my 30 years in cinema! It’s fascinating that 30 years have passed since my first film Saugandh!

“The first shot of my film career was at Ooty and it was an action shot! Thank you very much for this gesture. This is really special.”

The film ‘Prithviraj,’ is based on the life and heroism of the daring and powerful Samrat Prithviraj Chauhan. He is portraying the heroic warrior who fought valiantly against the cruel Ghor invader Muhammad.

The film will be released in Hindi, Tamil, and Telugu on June 3rd.