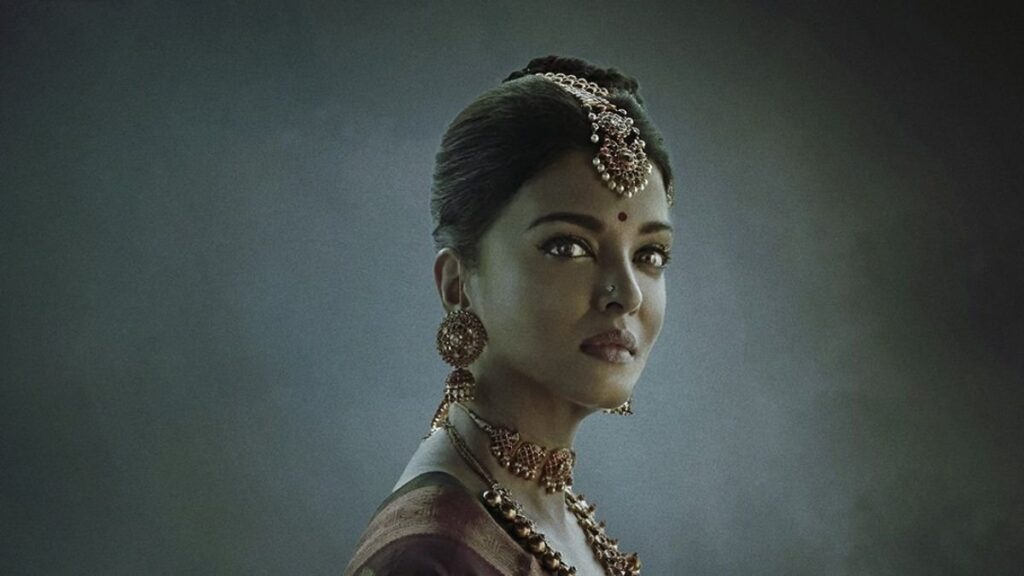 Aishwarya Rai is set to be back on the silver screen with Mani Ratnam’s Ponniyin Selvan. The actress was last seen in Fanney Khan.

Recently, the makers dropped new poster of the film giving a glimpse of Aishwarya Rai as Queen Nandini in which she looks every bit regal.

Sharing the glimpse of her look, Aishwarya Rai wrote, “She is not merely beautiful but also
very intelligent. Her determination and
resourcefulness makes her a femme
fatale unlike any other in Literature.

Ponniyin Selvan is touted to be Mani Ratnam’s most ambitious project. This historical drama is based on Kalki Krishnamurthy’s 1995 novel of the same name. Talking about the plot of the film, the movie chronicles the tale of one of the most mighty kings in the South. Capturing the early days of Arulmozhivarman, Ponniyin Selvan narrates how the powerful king went on to achieve the title of great Chola emperor Rajaraja Chola I.