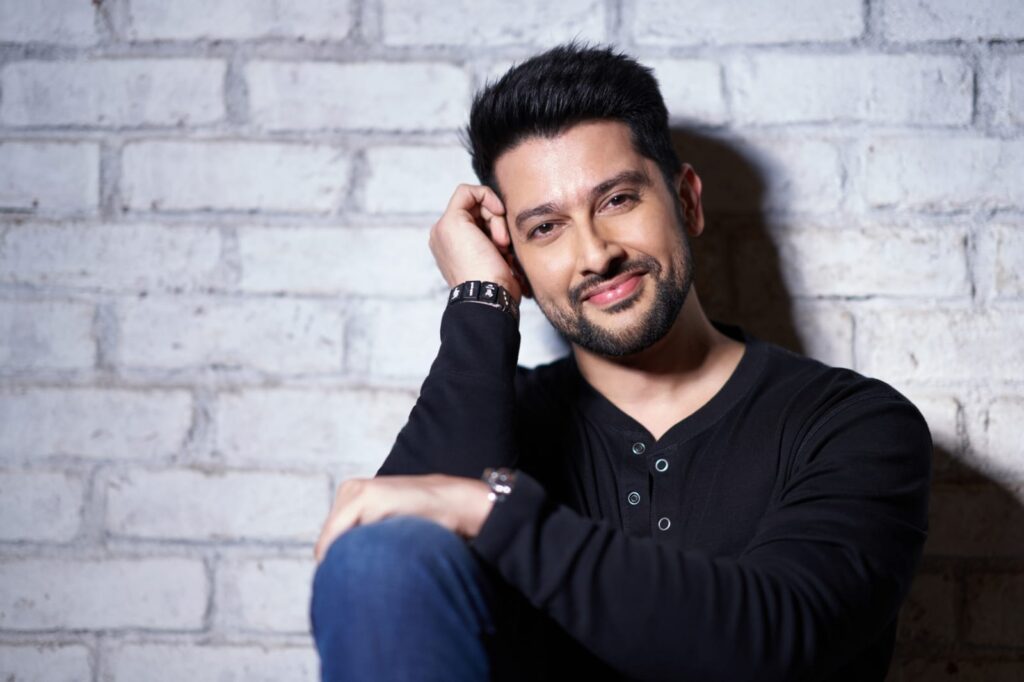 Mumbai : Actor Aftab Shivdasani is receiving praise for his performance in his latest web series ‘Special Ops 1.5: The Himmat Story’.

While the show, starring Kay Kay Menon, has given Aftab a chance to showcase his skill as an actor, he says that for the longest time he did not get a chance to do so as more often he was getting typecast.

Starting his career as a child actor with the film ‘Mr India’ he has appeared in other films like ‘Awwal Number’, ‘Shahenshah’ and ‘ChaalBaaz’. After making his debut in Bollywood as a lead actor with ‘Mast’, Aftab was mostly seen in comedy films like ‘Awara Paagal Deewana’ and ‘Hungama’ to name a few.

However, with a character like Aditya Singh Rathore in ‘Poision 2’ last year and now his portrayal of Vijay Kumar in the espionage thriller ‘Special Ops 1.5: The Himmat Story’, the audience has got a chance to see a new side of Aftab.

Asked about if he made any strategy on choosing certain kinds of projects henceforth, Aftab told IANS: “I would say that I am still the same actor who is trying to be the better version of himself with each passing day, it is all about the opportunity. I have always looked for an opportunity and made the most out of it. I have been working for the last 22 years and most of my life I am being stereotyped until these two web series happened to me. I think it is just that I had to wait longer to get these chances.”

He went on adding, “Having said that I am a big believer of destiny and timing. For all these years, if I did not get a chance to act a character like Vijay Kumar that I did in ‘Special Ops 1.5’, it was meant to happen that way. So I have no problem with the past and I made my peace with it. Now, I know how I am preparing myself for greater opportunities. And that has nothing to do with genres, tomorrow again if I am offered a good comedy, I will show my interest as much as that for action or thriller.”

In the show, the actor played Himmat Singh’s best friend named Vijay Kumar who is also an intelligent agent.

As he was working with the cast and crew for the first time Aftab shares how his friendship with Kay Kay reflected on their on-screen equation.

“I met Kay Kay first time when we were heading for the shoot. You know we shot post the first Unlock process started. So after we reached Ukraine, for 15 days we had to stay in quarantine in our hotel. Every day, all of us including Neeraj (creator of the show) will do calls from the landline and endlessly chat about everything…cinema, things happening around the world, or life in general. We bond over a lot of things and that somewhere reflected in the on-screen friendship between Vijay Kumar and Himmat Singh.”