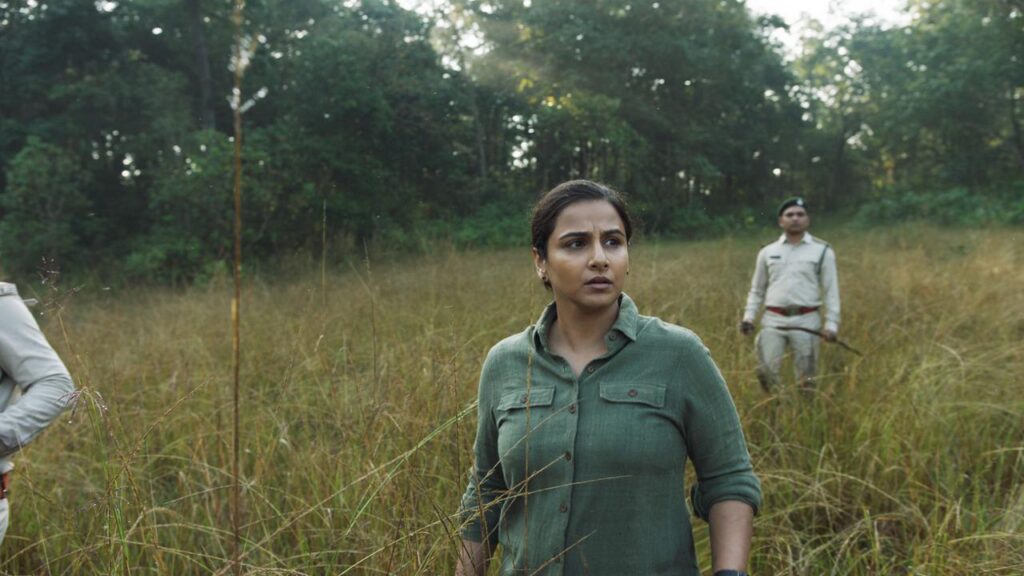 I want to do work that is an extention of my beliefs”, shares Vidya Balan

With a very strong, unusual and yet another ground-breaking film on the way, Vidya Balan continues to hold fort on successful female led films. The actress has always given the audiences a taste of something new, some amazing performances in stories that are unconventional.

Speaking about her journey and the choices she made, Vidya Balan opens up to share, “Honestly, it’s not like I plan to do it but I always wanted to do work that meant something to me, I want to do work that is an extention of my beliefs, work that would excite me and fulfill me and therefore I went ahead and made the choices that I made.I think I was at the right place at the right time therefore and not only did it work for me but it began to change something for Hindi cinema but I cannot take the credit for any of that. But, yes it’s been an exciting and fulfilling journey so far and I hope that it only gets better from here.”