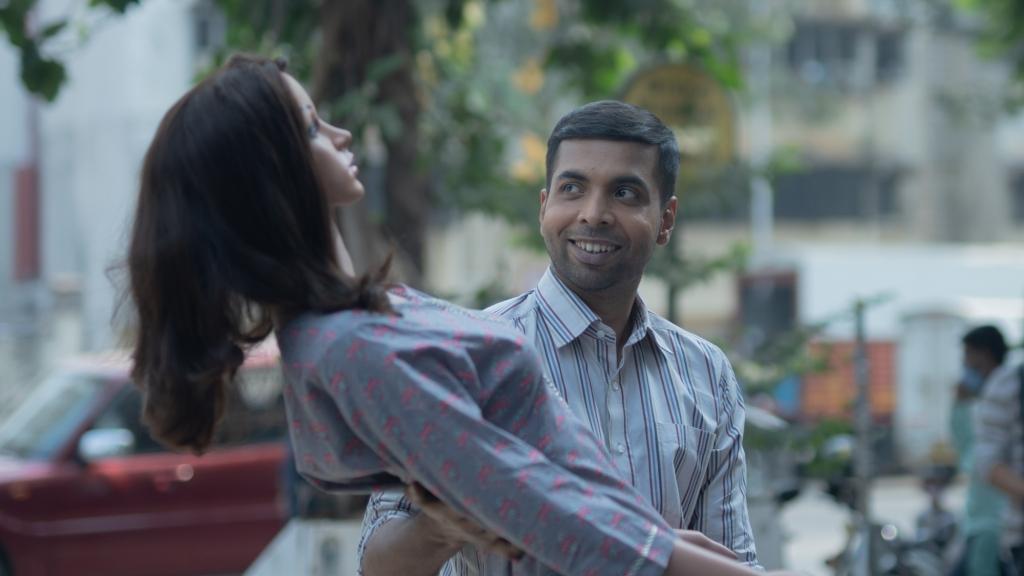 Mumbai : Actor Abhishek Banerjee, who has acted with a mannequin in an entire segment of the upcoming anthology ‘Ankahi Kahaniya’, says he never felt it was a lifeless object and not his real co-star.

Sharing his experience, Abhishek : “I never felt that it (mannequin) is lifeless. I always felt that I could see her smile. I do not know how this was possible and I don’t have an answer to that. I feel it was the beauty of the story and the credit for this goes to the writers.

“I think somewhere we all need that one friend, one company, who we can, once we come home from work, just talk to. We can share our sorrows with them and the script made me feel that with Pari it was possible.

“Pari was my friend, she was made for my character but even today I consider her my friend. Her smile will stay with me forever. Usually, actors take the energy from co-actors, we listen to each other’s dialogues and react to each other’s emotions.

“I was wondering how I would be able to react to a lifeless object, but it did not feel like that for a second when we started off. It was quite a unique experience,” Abhishek said.

The segment is directed by Ashwiny Iyer Tiwari. ‘Ankahi Kahaniya’, produced by RSVP Movies, consists of three stories directed by three directors. The others are Abhishek Chaubey and Saket Chaudhary.

Also featuring in this segment are Rinku Mahadeo Rajguru, Delzad Hiwale, Kunal Kapoor, Zoya Hussain and Nikhil Dwivedi. The anthology will be streamed on Netflix from September 17.