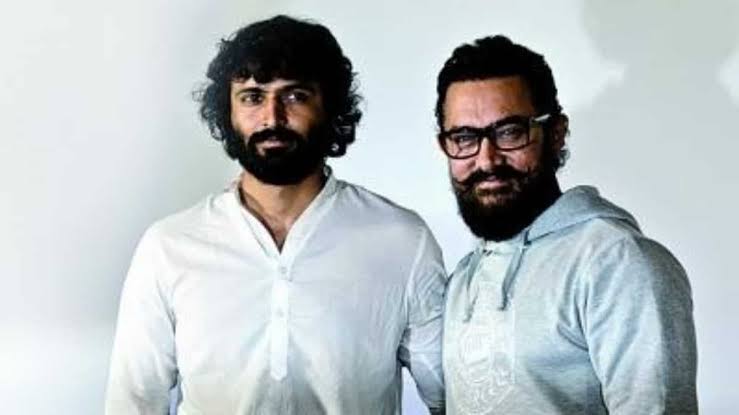 Mumbai: Bollywood actor Aamir Khan is all set to amaze his fans with his impeccable acting skills in the forthcoming film Laal Singh Chaddha. The film is helmed by Advait Chandan and is slated to hit the big screens on 11 August 2022.

Taking cognizance of some of Aamir’s old statements, the netizens demanded a boycott of the film. A section of the Internet also claimed that the trolls were ‘paid’ to garner publicity for the film. However, recently director Advait Chandan headed to his social media handle and hilariously slammed the trolls.

On Monday, Laal Singh Chaddha director Advait Chandan took to his social media and penned a note that read, “I am told there are people being paid to troll Aamir Sir. This is deeply upsetting to hear and it’s outright unfair. Why have I been trolling him for free'” He also added the hashtag #PayEveryTroll at the end.

Meanwhile, For the unversed, Laal Singh Chaddha also features Kareena Kapoor Khan in the pivotal role. The venture is a remake of the 1994 American film Forrest Gump, which was also based on Winston Groom’s 1986 namesake novel.