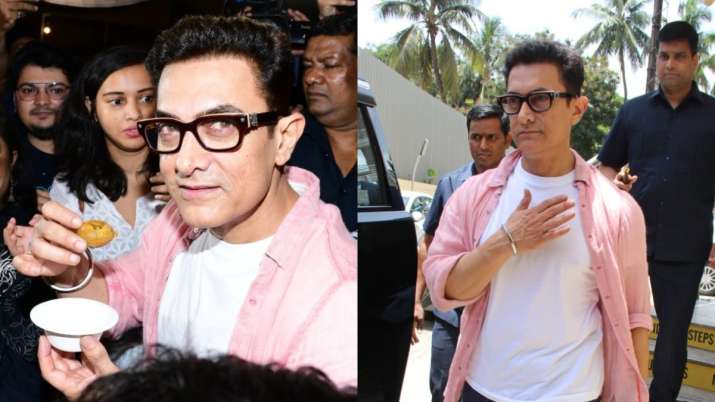 The trailer of Aamir Khan’s much-awaited film Laal Singh Chaddha’s is all set to release on Sunday. Ahead of the trailer launch, Aamir Khan hosted a trailer preview event for the media. The actor attended the event and greeted his fans and media members.

For the event, Aamir Khan opted for a quirky look and was clad in a plain white t-shirt that was topped with a pink shirt. However, what stole the limelight was his comfy blue balloon pants.

At the event, Aamir was seen enjoying delicious Pani puri, one among the most cherished street food items of Mumbai. The picture and videos of the same, are all over the internet and fan’s just can’t get enough of Aamir’s gesture.

For the unversed, the film marks Aamir Khan being back on the silver screen after 2018’s Thugs of Hindostan. The film stars Kareena Kapoor alongside Aamir Khan. It is their third collaboration after 3 Idiots and Talaash. 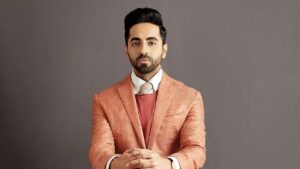