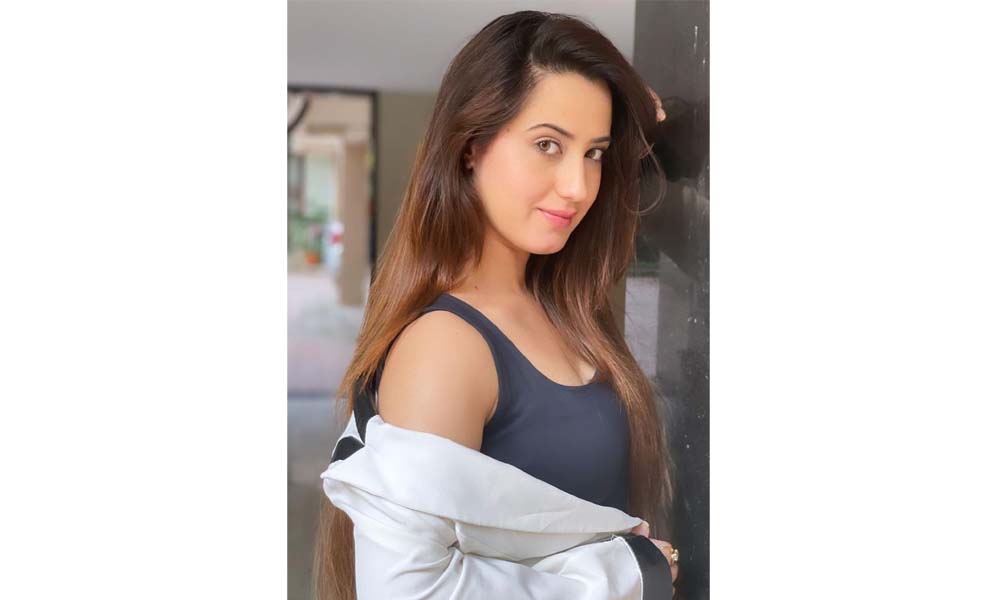 Mumbai : There are a lot of factors that contribute to the success of a project, the chemistry shared between actors is one such important point, says actress Aalisha Panwar.

She adds that once a great bond is established, the show can achieve heights.

“Whenever I am part of a show, I am focusing on my character, thinking about what I have to put into the character and how I am performing. But a project is not only about how you perform, it’s a give and take. It’s also about how your co-actor is performing. If you share a great chemistry with each other, then only people will love it. If you have a great time with your co-actor and are comfortable with each other, you can suggest things to each other as well,” she says.

She adds: “At times, my co-actors tell me to try something new and at times, I also suggest things. Maybe something they can watch for reference or trying something. This kind of relationship on set is healthy.”

The actress says that she has often sat and observed how other senior actors are performing to learn more. “I don’t know what to say to people who say they are natural-born actors since I was definitely not one of those. After I completed my studies and came to Mumbai, I was very new to this industry. I had no idea how to act. I didn’t even know ‘A’ of acting. I was na�ve. I wanted to learn and that was my dream, aim and goal. While giving auditions, I used to see people performing and I learnt by observing people. It gave me practice every day,” she says.

She adds: “I still remember when I was shooting for my show Begusarai, I had workshops with my director, which really helped me. What also helped was that I always had well experienced and senior actors performing in my shows. After my shot, I used to sit on the set with the director and observe how the senior actors were performing.

“I used to see the difference between how I see a sequence on the screen and how I see with the naked eye. I observed, I learnt and applied. There was this will power that I had to learn and master my craft. I would not say I am perfect, but I am good and I have to keep learning and become much better.