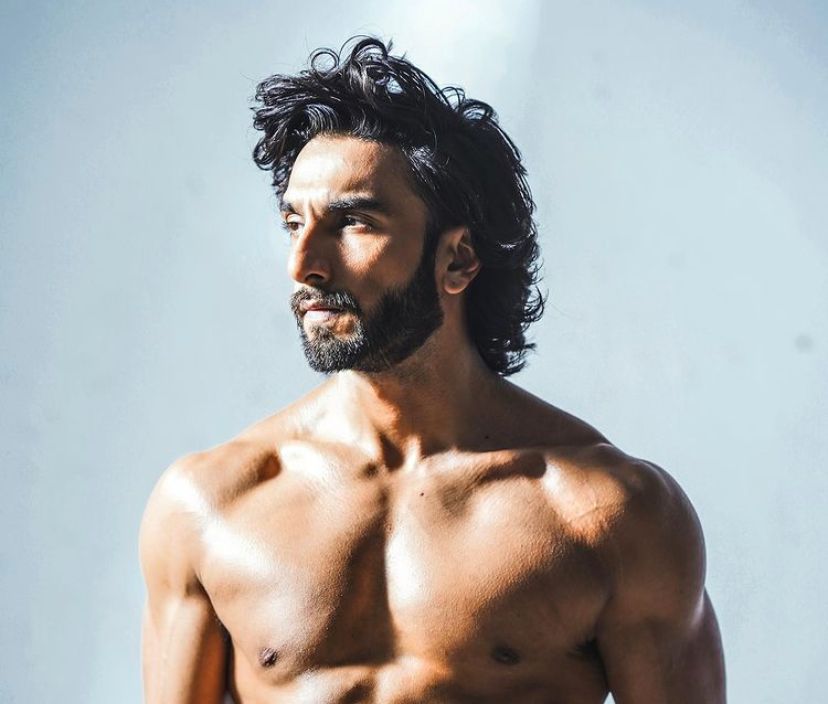 Mumbai, The Ranveer Singh-starrer film ‘Jayeshbhai Jordaar’ was challenged in the Delhi High Court on Wednesday over a sequence in the upcoming film’s trailer in which the use of ultrasound technology for prenatal sex determination can be seen.

Even though the video promotes the “Save Girl Child” tagline and is against female foeticide, the petitioner claims that the trailer promotes the use of ultrasound technology.

“The ultrasound clinic scene where the technology of ultrasound for sex selection is being advertised openly without censorship and as per section 3, 3A, 3B, 4, 6 & 22 of the PC & PNDT Act, same is not authorised & thus the instant PIL,” claimed petitioner ‘Youth Against Crime,’ an NGO.