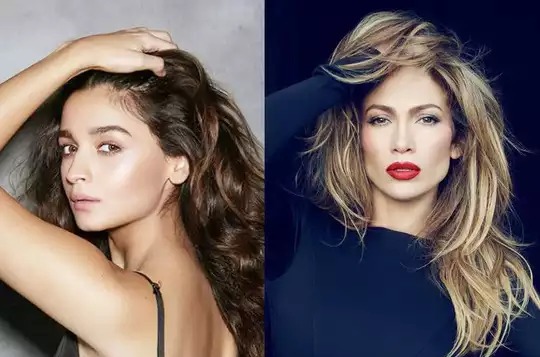 Alia Bhatt has had an incredible run as an actress. While fans have been impressed by the projects she’s worked on, the actress is always making sure that her social media is buzzing. In fact, Alia was the talk of the town (and still is) a few days ago for her wedding to Ranbir Kapoor, and when the actress released photos with her groom, she grabbed the internet by storm. Alia was ruling the digital realm with her style game even during the promotions of Gangubai Kathiawadi, which is why it doesn’t surprise me that she is the only Indian actress to make it to the list of top 5 celebrity influencers on Instagram.
Alia is ranked fourth among the top five movie and actors/actresses Instagram influencers, beating Jennifer Lopez. While Zendaya is at the top of the list, followed by Tom Holland and Will Smith, it makes us proud to see Alia as the lone Indian among these international celebs. Alia is in the prime of her career.
Alia’s work schedule is impressive; she is now filming Rocky Aur Rani Ki Prem Kahani and will soon be seen in Brahmastra. Jee Le Zaraa is also set to premiere in 2023. The best news, though, is that Alia will be making her Hollywood debut soon. She will star with Gal Gadot and Jamie Dornan in an international spy thriller Heart Of Stone.
With so much amazingness in her life, it appears that the actress’s path is only going up.