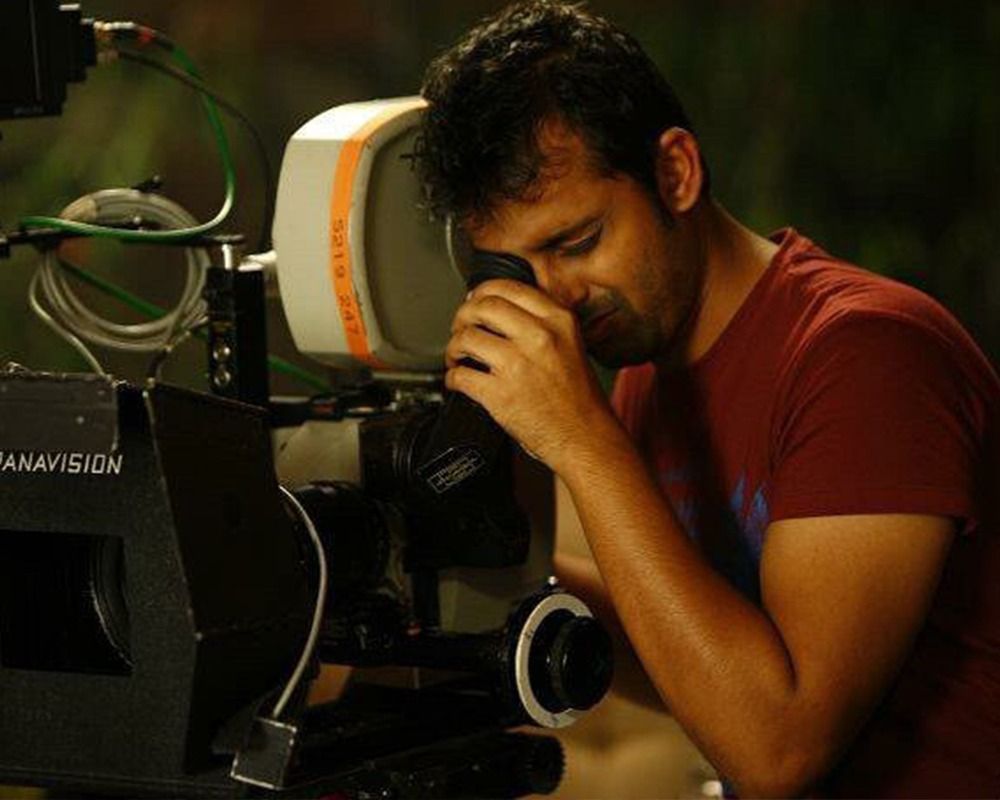 Mumbai : Ever since the action-packed trailer of Vipul Amrutlal Shah, Disney+ Hotstar & Zee Studios’ ‘Sanak – Hope Under Siege’ has been launched, it has been receiving tremendous response by the audience, industry, fans and critics alike who couldn’t stop raving about the never-seen-before action sequences and also it being a hostage drama, a genre less explored in Bollywood.

Introducing a first-of-its-kind hostage drama in Hindi cinema, Vipul Amrutlal Shah, Disney+ Hotstar Multiplex and Zee Studios’ ‘Sanak – Hope Under Siege’ featuring one of the biggest action stars of the world Vidyut Jammwal, Rukmini Maitra, Neha Dhupia and Chandan Roy Sanyal, hopes to change the game in the action-entertainment space as this intriguing story unfolds in a hospital under siege.

While hostage drama is a very popular genre in Hollywood with blockbusters like ‘Die Hard’, ‘Speed’ and ‘Raid’ among others, ‘Sanak’s director Kanishk Varma confirms, “It is a very popular genre in the West but it is very difficult to crack it”, as he goes on to explain further. “‘Sanak’ was born out of lockdown because last year somewhere around January or February, I was working on something else which involved going to four to five continents and then lockdown happened. So I thought of taking up something which is production friendly and which I can do within an enclosed space. I have always been a fan of ‘Die Hard’ which is a genre in itself. Films like ‘Speed’ and ‘Air Force One’ are actually ‘Die Hard’ on a bus and aeroplane respectively. It just became a genre in itself.”

“Similarly, there are a lot of real life incidents in ‘Sanak’ that we have taken and a lot of books by popular author Vince Flynn that I got inspired from. To make action sequences not look repetitive we have designed them in a way where Vidyut is seen fighting in a hospital set up, in the MRI room, physiotherapy room, aqua therapy room, using the magnetic pull of the machine to disarm the people. While we were designing action sequences for the film, I was very clear that it should be an old Hong Kong style of action, similar to Hollywood action superstars like John Woo and what people saw in the movie, ‘John Wick’. Sanak features ballet kind of action. With Vidyut, it becomes easy to shoot because he is such a brilliant martial artist in his own right. I think we have done a good job and we have tried to keep all the emotions, thrill and the intrigue possible in the movie along with great action. Hopefully, everyone will enjoy watching the movie as much as we enjoyed making it,” Kanishk adds.

Starring Vidyut Jammwal, Chandan Roy Sanyal, Neha Dhupia and Rukmini Maitra (who is making her Bollywood debut), ‘Sanak – Hope Under Siege’ is presented by Zee Studios in association with Sunshine Pictures Pvt Ltd and will be streaming from 15th October only on Disney+ Hotstar Multiplex. It is a Vipul Amrutlal Shah production, directed by Kanishk Varma.