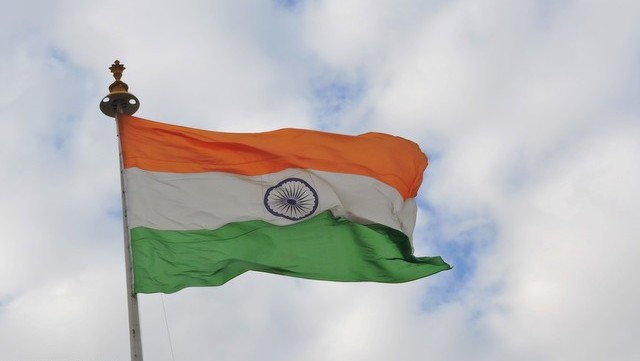 Today, August 15, India will celebrate its 75 years of independence. Indeed, for Indians, this day is quite important. It’s a wonderful opportunity to recall and honour the heroic freedom warriors who battled for our independence. Nothing stirs up emotions like music, and Independence Day festivities always feature patriotic slogans and songs. Many songs have been created in celebration of the homeland, showing one’s love for the country. So, whether you are arranging an event or simply remaining at home on Independence Day, remember to play these songs.

Many of us have cried because of this song. It reminds us of all those who gave their lives while defending the country’s borders, as well as the families they left behind. One of our most moving patriotic songs.
It is regarded as one of the most renowned patriotic songs, alongside the national anthem “Jana Gana Mana,” “Vande Mataram,” and “Sare Jahan Se Accha.”

This wonderful song from the film Raazi, composed by Shankar Ehsaan Loy, has a large fan base. This song leaves no stone left in instilling patriotism and serving as a reminder that your country is a priority.

This catchy song from Shah Rukh Khan’s Veer-Zaara, featuring actor and actress Preity Zinta, highlights India’s people, culture, and traditions. It brings you closer to the country and instils a sense of patriotism in you.

This heartfelt song is the most recent in a long line of patriotic songs. Soulful lines, skillfully performed, and that Punjabi touch makes us nostalgic for the country known for its heroic sons.

This song expresses the desire of a soldier stationed on the border, separated from their families by letters and memories. It teaches you about their sacrifices and the respect they deserve.