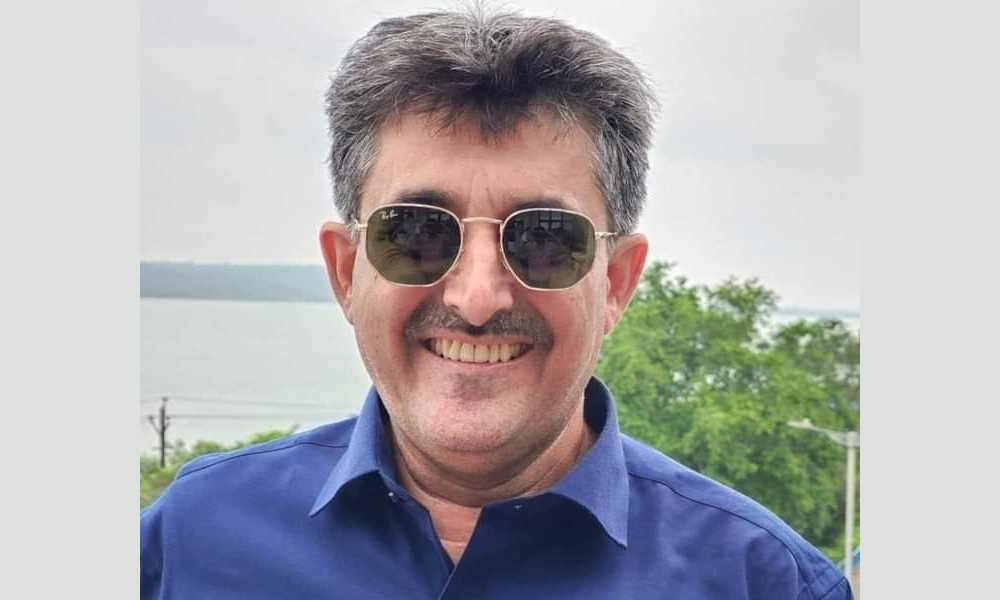 The results of the urban body elections in State have raised alarm bells for the ruling Bharatiya Janata Party. However, these results could be a booster dose for the Congress, that lost its government in 2018 due to defection.

The defeat of the party in respective spheres of influence of its stalwarts has left saffron parties’ big stalwarts in worry.

The BJP’s defeat in Jyotiraditya Scindia’s bastion in the first phase and now in Union Minister Narendra Singh Tomar’s constituency Morena, has raised concerns among the party-folds.

While, last time there were BJP’s mayor in all the sixteen cities of the state.

This time too prior to the polls the saffron party was claiming to retain all the sixteen mayoral seats, but managed to win only nine.

The Congress, which did not even have a single Mayor, has won five seats while the debutant Aam Aadmi Party has opened its account with one city and one city has gone to independent, meaning that BJP has lost in seven cities.

The party has suffered major defeat in Gwalior Chambal region considered as its strongest fort.

Union Ministers Narendra Singh Tomar, Jyotiraditya Scindia, State President VD Sharma, nine ministers in Shivraj government, 14 corporation board chairmen are from this zone. Yet, the BJP has lost the mayor’s election. Even, Congress will be in majority in council. In Gwalior it is after 57 years that Congress has seen the face of victory.

Morena is the parliamentary constituency of Narendra Singh Tomar, one of the strong ministers in the Modi government. He himself was in-command here.

Losing seven seats in big cities in MP for the BJP that used to win with the support of RSS and its devoted workers  is a matter of introspection.

Congress’s advance from Chambal to Vindhya, Mahakaushal has also proved that it is recovering in the state.

A strange coincidence has also happened… BJP state president and MP VD Sharma is a resident of Morena, Jabalpur is his in-laws and Katni is in his Khajuraho parliamentary constituency. BJP has lost all three places.

Sources close to the saffron party have indicated that RSS’s keeping an eye on election results, internal churning has started in the BJP organization and  from Bhopal to Delhi there will be a review of the big defeat in the municipal elections 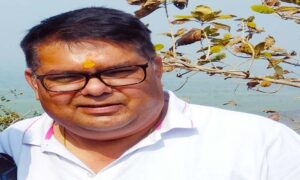 The Fate of Democracy 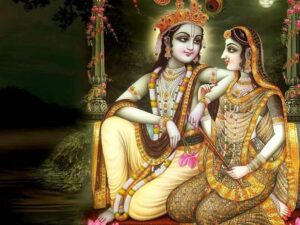