At least six people were killed and 20 others were wounded in a suicide blast here on Monday near a protest site where hundreds of people, mostly members of the persecuted Shia minority Hazara, were demanding more security in the Hazara-dominated central and eastern districts of Afghanistan.

A suicide bomber detonated explosives he had strapped to himself around 2 p.m., just a few hundred metres from where demonstrators had gathered for a protest near Gulbahar commercial centre, Kabul police spokesperson Basir Mujahid told Efe news.

Interior Ministry spokesperson Nasrat Rahimi said the bomber detonated his explosives after being spotted by the police, TOLO News reported.

Hundreds of people had gathered since Sunday night to urge the government to bomb Taliban positions in Malistan and Jaghori districts in eastern Ghazni province, and Khasurozgan in central Uruzgan province — mainly inhabited by Hazaras.

Over the last fortnight, these administrative divisions had been the scene of an escalated conflict and a large number of civilians had been forced to abandon their homes, said one of the protest organizers, Barakatullha Rawnaq.

Afghan President Ashraf Ghani met the protesters and informed them of security measures being carried out in the three districts after which the protest was called off and the participants “returned to their houses”, the President’s adviser Fazel Fazly tweeted.

Shias, especially those from the Hazara community, are often the target of insurgent attacks, many of them perpetrated by the Islamic State terror organization.

The last such attack occurred in September when a double attack in a Shia-majority district of Kabul left some 20 people dead and around 70 wounded. 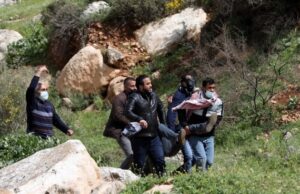 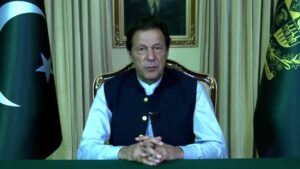 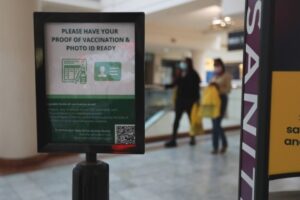