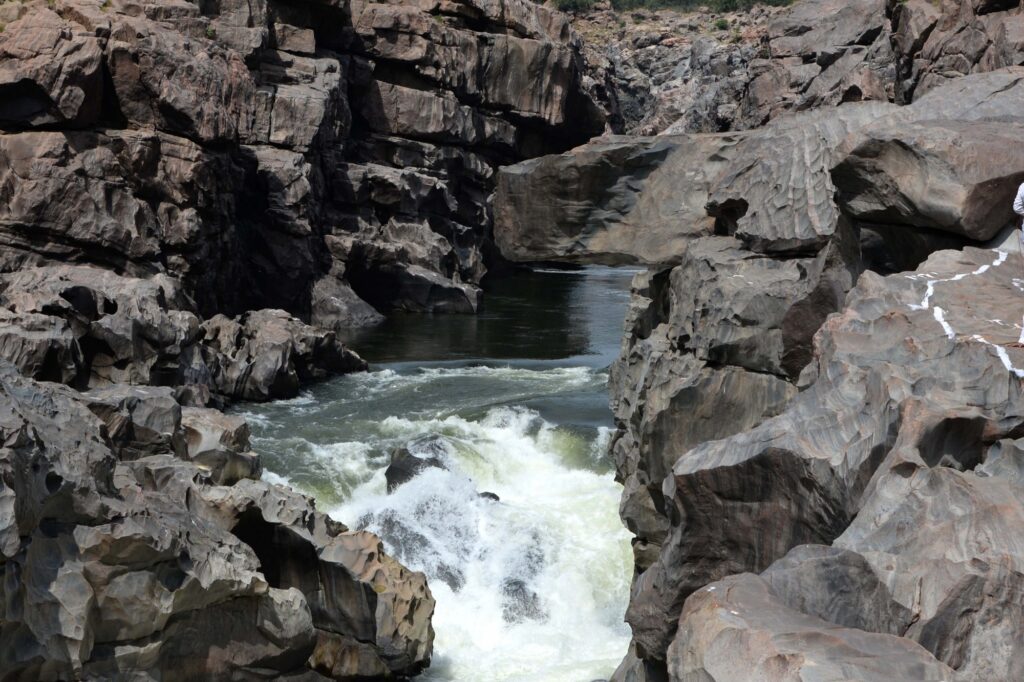 Chennai: Condemning Karnataka government’s steps to build a dam across Cauvery river at Mekedatu, Tamil Nadu political parties on Monday decided to submit the resolutions passed at their meeting to the central government.

The meeting urged the central government not to give any permission to the Karnataka government for the project as it would affect availability of water for irrigation to Tamil Nadu farmers.

They also resolved to take all legal actions including the pending case in the Supreme Court of India.

All the parties having their members in the Tamil Nadu assembly met here after chief minister M.K. Stalin called a meeting to discuss Karnataka’s plans to build a dam at Mekedatu across Cauvery river.

All the parties also agreed to extend their cooperation to the DMK led Tamil Nadu government to prevent Karnataka from building the dam.

In order to show the state’s total opposition to the dam project, the meeting also decided to submit the resolutions to the central government and take all legal actions including the pending case in the Supreme Court of India.

The meeting was called to protect the interests of famers in the state and to reflect the unanimous view of all sections of the state on the Mekedatu dam issue.

The Tamil Nadu government said it is taking all legal measures to prevent Karnataka from building a dam across Cauvery river at Mekedatu.

Stalin while meeting Prime Minister Narendra Modi in Delhi recently explained Tamil Nadu’s position on the dam and stressed on protection of the rights of the farmers in the state.

Chief Minister of Karnataka B.S. Yediyurappa had written to Stalin requesting Tamil Nadu not to oppose the dam project.

In his reply to that letter, Stalin had told Yediyurappa that the dam would affect the interests of Tamil Nadu farmers and is also against the Supreme Court order.