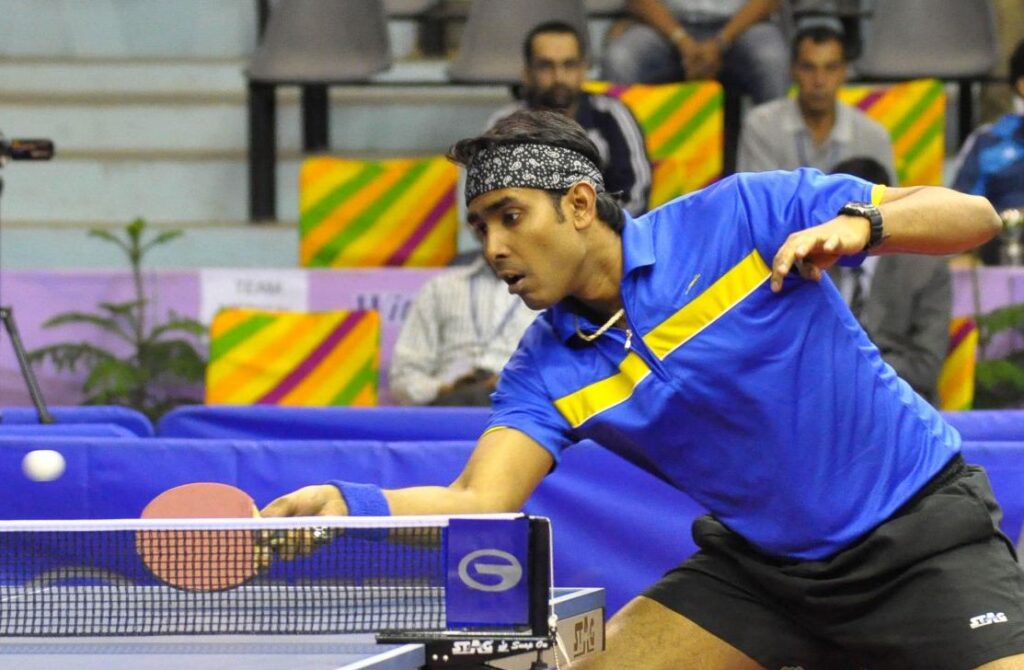 Tokyo: India’s Achanta Sharath Kamal put up a superb fight against world No. 1, China’s Ma Long — the reigning Olympic and world champion — but went out with his head held high as he lost 1-4 in a men’s singles third-round match of the Tokyo Olympics table tennis competition.

The 39-year-old Kamal, ranked 32nd in the world and playing his fourth Olympics, put up a great fight against the man considered one of the greatest table tennis players the world has seen. He played aggressively, went for low-percentage shots, and succeeded in executing them perfectly.

For some time in the match, Kamal had the Chinese superstar shaking his head in frustration as things weren’t going in his favour.

Kamal, who was representing the country in his fourth Olympics, had reached the third round at the Games for the first time.

Ma Long won the first game easily at 11-7 but Kamal countered his tactics well. The Indian went for his shots, attacked the Chinese on his backhand, and earned an early lead. He maintained that advantage throughout the game though Ma Long cut down the gap. Kamal kept his nerves and won the second game 11-8.

The third game was very close and could have gone either way as the players went neck-and-neck from 6-6 onwards. Kamal caught his Chinese rival at 11-11 but Ma Long won the next two points to win the game.

Errors crept into Kamal’s play in the fourth and fifth games as he tried some high-risk shots that did not come off properly. This was enough for a player of the calibre of Ma Long to take control of the match and win the next two games with identical scores of 4-11.

That ended India’s table tennis campaign at the Tokyo Olympics as Manika Batra and Sutirtha Mukherjee had lost in the women’s singles on Monday, while G Sathiyan had crashed out in the second round after a bye in the first.