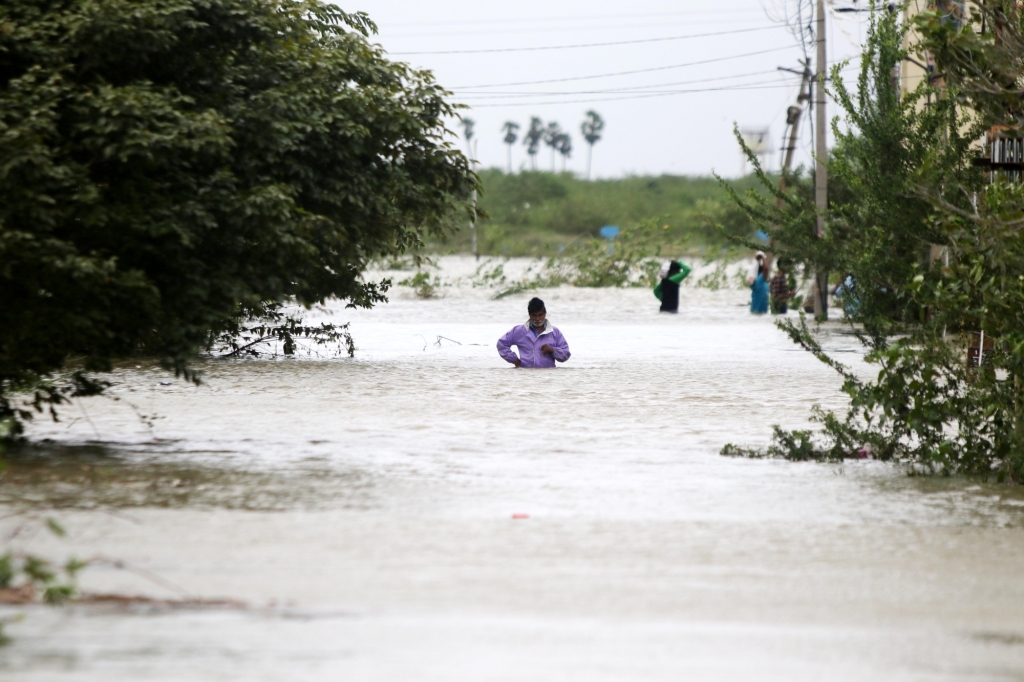 Bhopal,  Torrential rain has created havoc in Madhya Pradesh as a result of which the lives of thousands of people are in danger. The army has been called in to help in relief and rescue operations. Helicopters have been pressed into service to evacuate people.

The worst affected is the Gwalior-Chambal region of the state. Here rivers are overflowing due to heavy rain in Shivpuri, Sheopur, Datia, Gwalior, Guna, Bhind and Morena districts. A total of 1,225 villages have been affected here. So far, about 9,500 people have been evacuated, but still a large number of people are stranded in several villages and homes. Teams of SDRF, NDRF, Army and BSF are engaged in evacuating the affected people. Helicopters have also been pressed into service.

A video of a stranded girl has gone viral on social media, in which she is describing herself as a resident of Bhind district and saying that her village has turned into an island and 300 people are stranded for the last 42 hours.

Chief Minister Shivraj Singh Chouhan is constantly monitoring the flood situation. On Wednesday night he held a meeting with officials and took stock of the situation. He said he is in touch with the officials of the affected areas since Thursday morning.

Chouhan said, “I discussed with the district administration, Chambal-Gwalior range IG and commissioners of the flood-affected areas of the state this morning and gathered information about the rescue operation and the flood situation. Air operation is going on at three places in Shivpuri’s Karera Kali Pahari and Bhind. Late night 57 people have been rescued from Kali Pahari of Shivpuri and efforts are on to save 35 more. At least 13 people have also been rescued in Tila, Shivpuri. Relief and rescue work is going on in all the flood affected areas of the state.”

The chief minister also spoke to Prime Minister Narendra Modi on Thursday morning about the flood situation. Chouhan apprised the Prime Minister of the rescue operations and relief work. They also talked about the loss of infrastructure, damage to crops, power and telecom network supply.

Meanwhile, Chambal river has swelled menacingly due to continuous rain as a result of which areas near the banks are in danger of flooding. The administration has been instructed to be vigilant. At many places, bridges have been washed away due to floods and roads are dotted with potholes.

Congress State President Kamal Nath has questioned the government about the poor quality of construction after a bridge in Sankuan area was washed away. “This bridge was built at a cost of crores of rupees just a few years ago and it was washed away like a leaf in the swelling river, how”? he asked.

The Congress has demanded a high level inquiry into the incident and said accountability must be fixed in this matter.